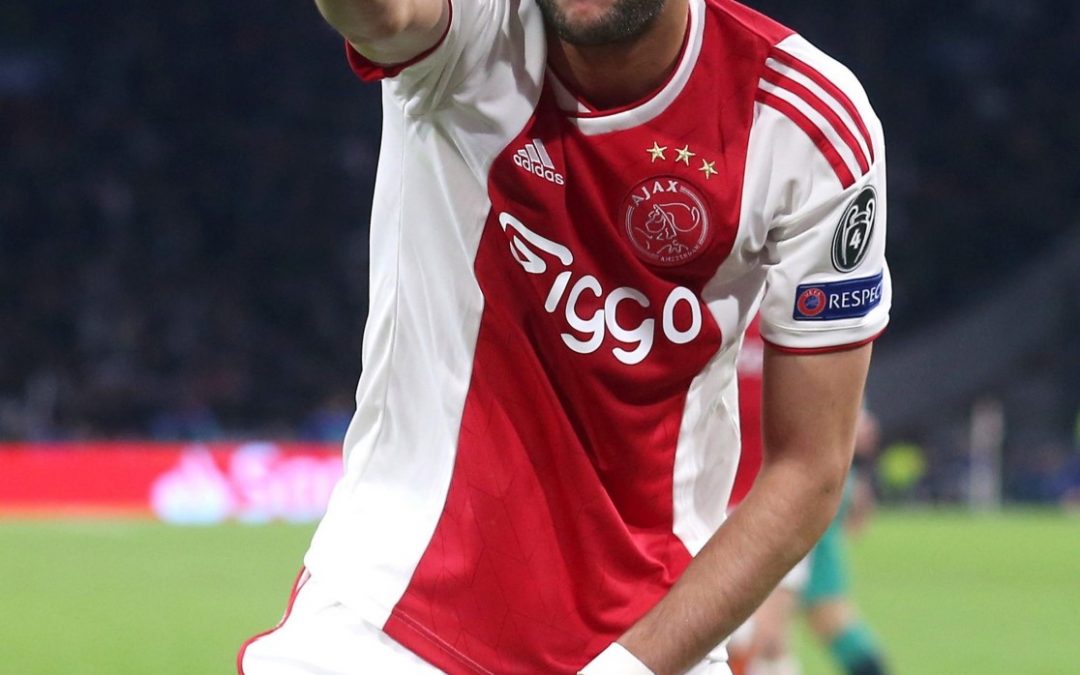 Moroccan international, Hakim Ziyech has signed a five-year deal with Chelsea ahead of his move to Stamford Bridge this summer.

Earlier this month Chelsea announced had agreed a £33.3m deal with Ajax to sign the 26-year-old attacking midfielder at the end of the season, subject to him agreeing personal terms.

Ziyech has now agreed those terms, “I am delighted and proud to have signed for such a huge club as Chelsea. I am looking forward to next season and hope we can achieve great things together.”

Chelsea director Marina Granovskaia admitted Ziyech was a “key target” for the Blues in January. The move was not completed last month as Ajax were unwilling to lose an important player mid-season.

Granovskaia told Chelsea’s website: “We are delighted Hakim will be joining us in the summer, having been a key target of the club’s in this last window.

“He has consistently been one of the most dangerous attacking players in Europe in recent years, which we saw first-hand in our two games against Ajax in the Champions League.

“We wish Hakim and Ajax all the best for the rest of the season and look forward to welcoming him to Stamford Bridge in the summer.”

Ziyech has eight goals and 21 assists in 32 games for Ajax this season, helping the club to the top of the Eredivisie.