Wajackoya cleared to seek Presidency in the August General Elections 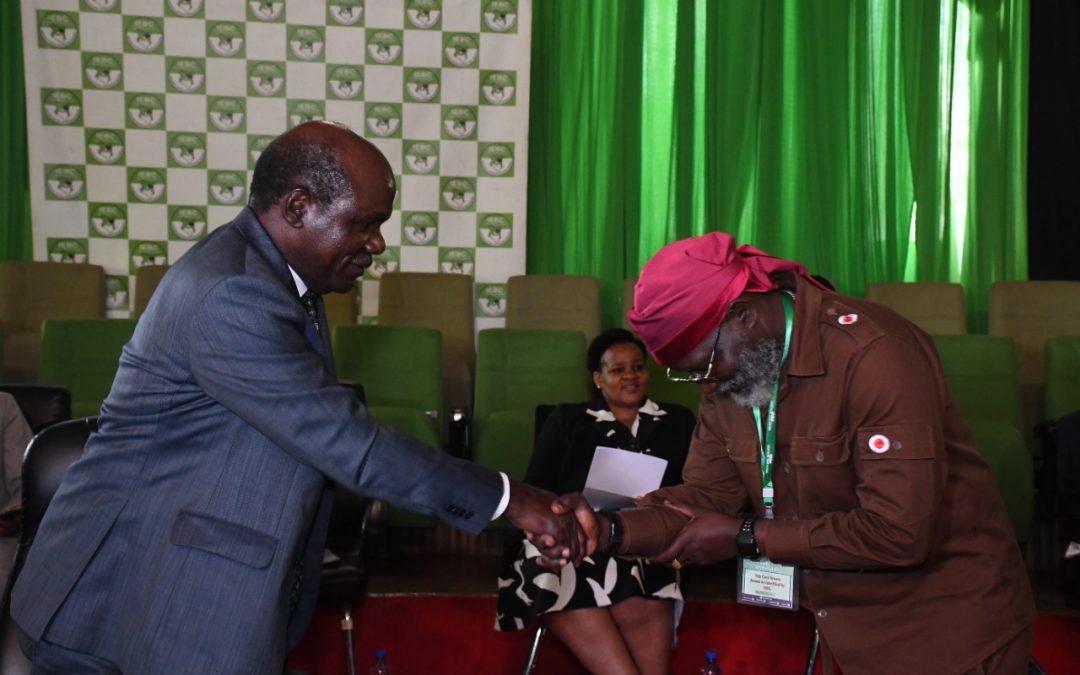 Roots party presidential candidate George Luchiri Wajackoyah has been cleared to contest for presidency in the August 9 elections.

Wajackoya, who is a lawyer by profession now becoming the second presidential candidate on the ballot.

Wajackoyah had been turned away on Monday because of insufficient signatures as he had only brought the 2,000 requisite signatures from 17 counties instead of the 24 counties.

Wajackoya had been  given until June 2nd to put his papers in order, and  had managed to meet the requirements today when he reappeared before IEBC chair Wafula Chebukati.

Juma was appearing for a second time at the Bomas of Kenya for clearance. When he appeared before the commission for verification of his documents last Sunday, Juma and his running mate Anne Wavinya were turned away for having “insufficient documentation”. T

oday, the commission said the signatures he had submitted were invalid  with some IDs duplicated, and disqualified the two from the race.

On her part, 32- year old Kemunto whose candidature was the first female one in the 2022 presidential race, hit a snag after her  running mate failed to produce certified academic papers.

This as today marked the deadline for Kenyan presidential candidates to resubmit proper registration documents.

So far, the electoral commission has only given the green light to two aspirants seeking the presidency, out of 5 who have appeared before it so submit the required documentation to contest the top seat in the country.