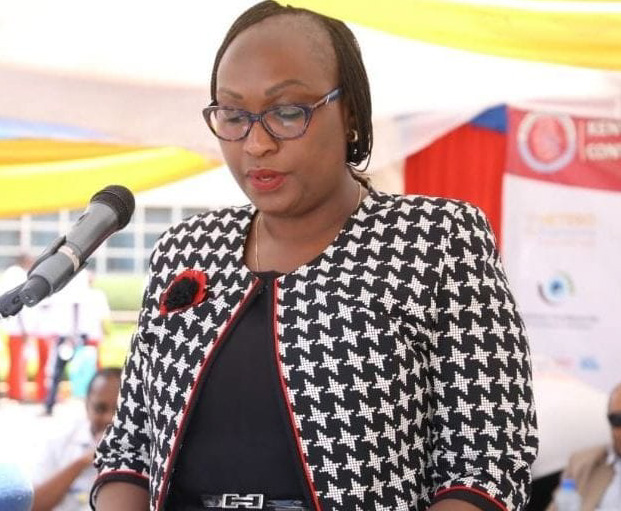 Anne Kananu Mwenda was nominated by Governor Mike Mbuvi Sonko on January 6th and was set for vetting tomorrow. However Judge Mumbi Ngugi has today issued directive stopping the vetting, pending the hearing and determination of a petition filed by Peter Adhiambo Agoro who also sought orders to ensure Governor Sonko does not nominate another person until the fraud case against him is concluded.

Anti-Corruption Court Magistrate Douglas Ogoti had barred Governor Sonko from accessing county offices unless accompanied by an investigating officer or any other authorized person.

The court, while laying out his bail terms, also barred Governor Sonko from approaching any witnesses.

This was after the county chief denied charges of money laundering and unlawful acquisition of public property at City Hall amounting to Sh357 million.

Agoro said the nomination of Mwenda poses a real likelihood of interfering with prosecution witnesses as she is under the direct control of Sonko.

Justice Ngugi has directed the Director of Public Prosecutions and the County Government to file their responses in the case. The case will be mentioned on March 10, 2020.