US Concerned About COVID-19 Spread 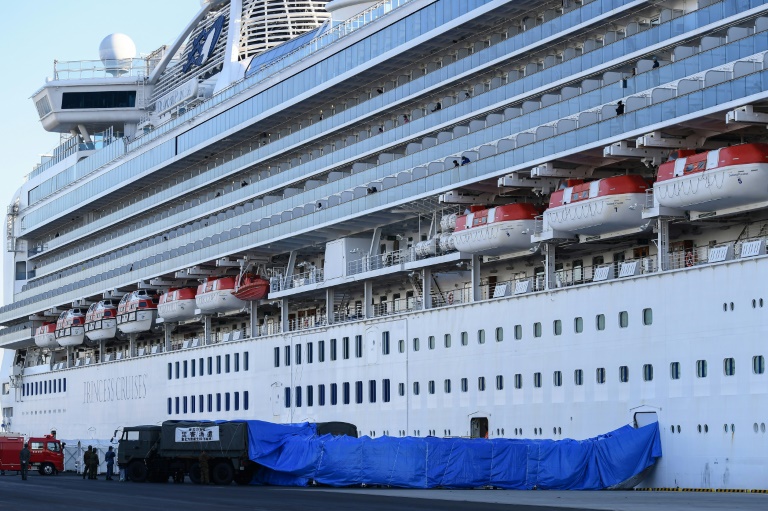 Concerns about the spread of Corona virus remain in the United States when it announced that more than three-quarters of its citizens aboard a Japanese quarantined ship had been infected.

The death toll has been reported to reach 1,765 people in mainland China after 100 others died in Hubei province, where the virus first appeared in December.

Meanwhile, the number of people infected with the virus in China has reached 70,000 today.

WHO’s head of global health, Tedros Adhanom said it was difficult to predict the direction of the virus, which was named COVID-19.