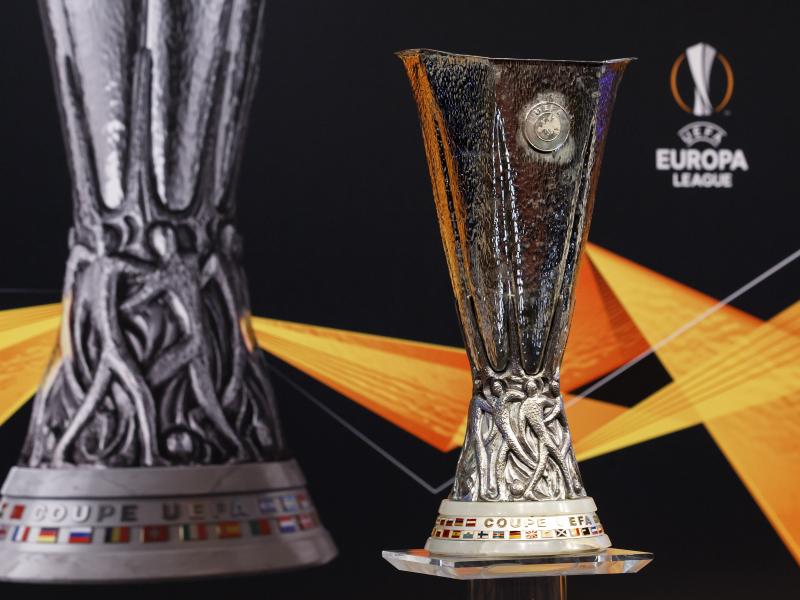 UEFA Europa League football last 16 draw has been conducted on Friday 28 February 2020.The draw promises exciting clashes, with Roma against Sevilla perhaps the highlight of the draw.

Olympiacos, who shocked Arsenal on Thursday night will face Wolves in one of the other potentially exciting clashes, while Wolfsburg will face Shakhtar Donetsk.

Here is the draw in full;

The first legs are set for Thursday 12 March, with the second legs played a week later on 19 March.

The draw for both the quarter-finals and semi-finals take place on 20 March.

The first leg for the Quarter-finals, will be staged on 9 April with the second leg being played a week later on the 16 April.