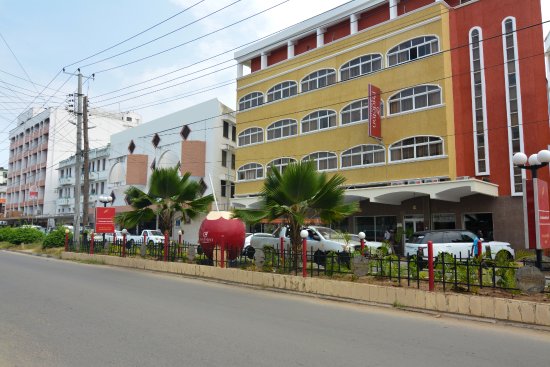 Local tourism and hospitality industry players have expressed their concern and fear of losses running into millions amid the outbreak of the deadly corona virus should it not be contained.

The epidemic has seen a ban of flights to and from the biggest tourists’ source market of Asia and Europe. Italy, one of the biggest source market for tourists, with chartered planes landing twice in Mombasa, has been the hardest hit European country.

Hasnain Noorani, the Kenya Coast Working Group Chairman and CEO for PrideInn Hotels called on the government to secure the country’s entry points.

“The hospitality Industry will definitely suffer, but we want the government through the relevant bodies to ensure that we remain safe and secure,” he said.

Early this week, the government said it would be suspending flights to the Coast from the north of Italy, Verona and Milan in particular where corona virus incidences have been experienced.

“Surge in cases in other parts of the world and Africa is causing deep unease in Kenyan hospitality industry which has strong tourism ties to China, Italy and other affected countries,” added Noorani.

At the heels of ITB Berlin 2020 cancellation, ITB India has been postponed to 2021 due to the ongoing health crisis prompted by the new coronavirus. The world’s largest tourism and travel trade show was cancelled.

“With the cancellation of the International Tourism Fair in Germany (ITB Berlin) we are even more concerned over the impact since this is one of the platforms, we use to market our facilities and country to the world especially for MICE,” said Noorani

Chief Executive Officer for Kenya Association of Hotel Keepers & Caterers Mike Macharia, said that they are seeking to establish how they can respond to the crisis should a case be reported in any of the establishments and how to disseminate information that is factual without necessarily creating panic.

Macharia urged hoteliers to evaluate the overall impact of the virus on to the businesses to help craft post crisis strategies.

Kenya has so far escaped the spread of the coronavirus, which first appeared in the Chinese city of Wuhan on 31st December 2019, and has now gone on to infect more than 28,000 people and kill over 560 people, the vast majority in China.