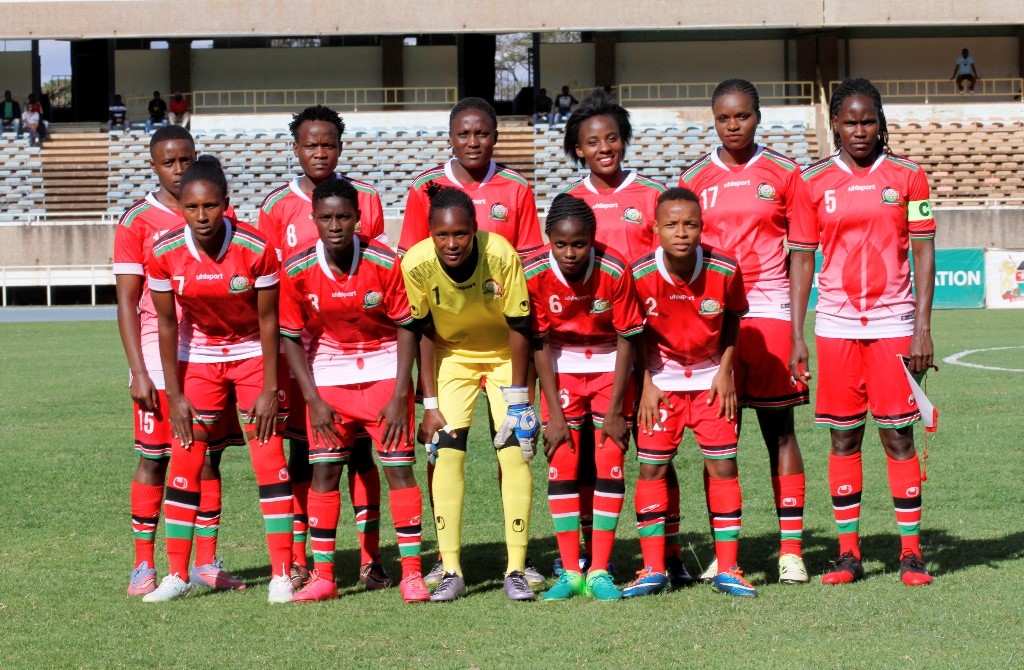 Harambee Starlets have this morning, jetted out for Istanbul for the upcoming Turkish Women’s Cup set to kick off on Wednesday, March 4, 2020, in Alanya, Turkey.

The team has been in camp in Nairobi and now has its eyes set on the international tournament, which will act as a build up to the 2020 Africa Women Cup of Nations Qualifiers against Tanzania in April.

Starlets has been pooled alongside Northern Ireland, Chile, Uzbekistan, with Hungary, Venezuela, Hong Kong, Romania and Turkmenistan set to make an appearance at the tournament.