Needy pastors to be assisted by Obadiah Initiative 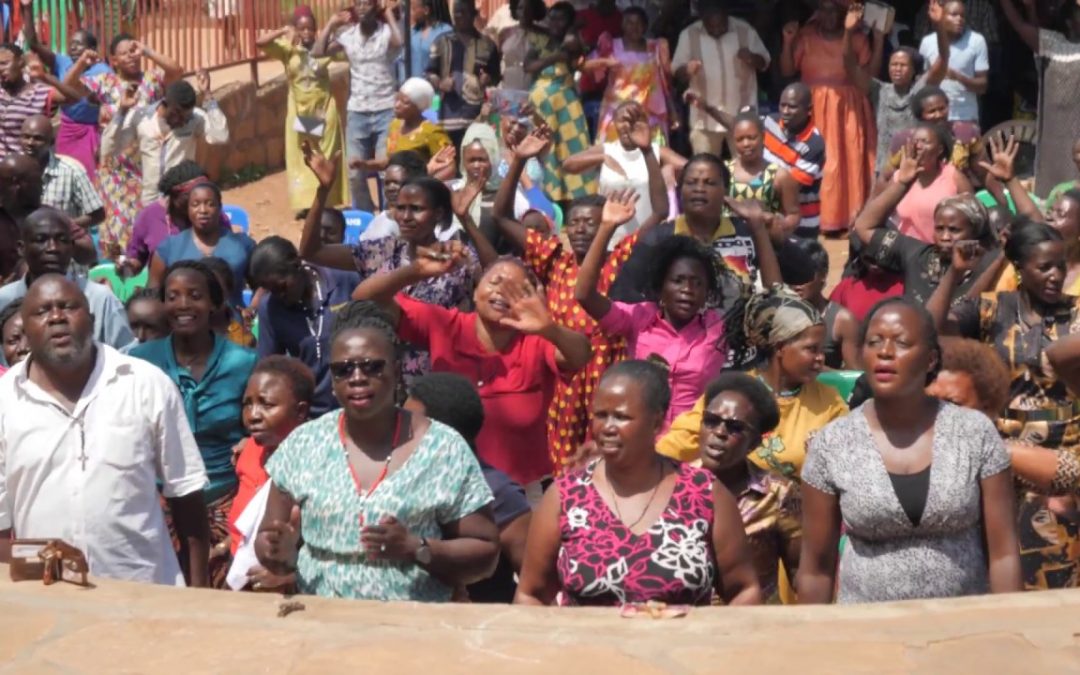 The Obadiah Initiative seeking to have Pastors assisted after the pandemic necessitated the government to direct churches to avoid physical gathering as a safety measure continues to reach out to the leaders of various churches.

The inititative has already identified and reached out to 300 Pastors in the Capital who are in a needy state.

Organisers say that since the government directed churches not to hold physical service most of the pastors affected have lacked basic needs as they were relying on tithes and offerings to keep goiong.

Areasin Nairobi the intitiative is reaching to include Kawangware, Kibera Githurai among others and says they have received devastating accounts from the Pastors who need financial intervention.

Pastor Benson Muiruri who spoke to our reporter Mark Kimondo says that three people have bee able to donate towards the cause.

Pastor Muiruri says the Obadiah Intitiative has reached out to city based Pastors living in densely populated regions of the city and have resolved that Pastors and their families should not gio hungry.

He noted that Pastors are gatekeepers and during the time of abundance, they were standing with their members adding that it is time now for believers to reach out.

He has urged like minded churches to join with the initiative to keep pastors going saying currently they have compiled a list of 5000 Pastors yet to be reached to.