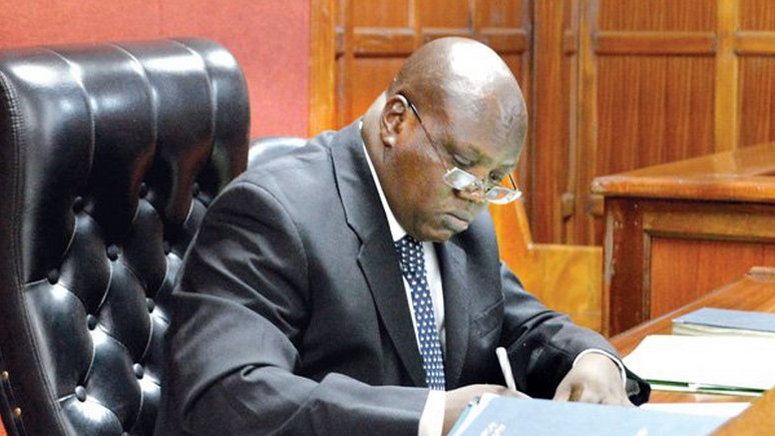 While citing the reason for his decision, Andayi indicated that the Director of Public Prosecution had written a complaint on his bail ruling to the Judicial Service Review.

The case has sinced been referred to magistrate Bernard Ochoi who will now take up the case.

Owino was granted by a Milimani court Sh10 million bail to secure his freedom and was also ordered to keep off alcohol and narcotic drug in a public establishment during the tenure of the case.

The MP was charged with the attempted murder of DJ Evolve at B-club last month.

He was also charged with behaving disorderly while carrying a firearm.