Liverpool first to qualify for Champions league next season 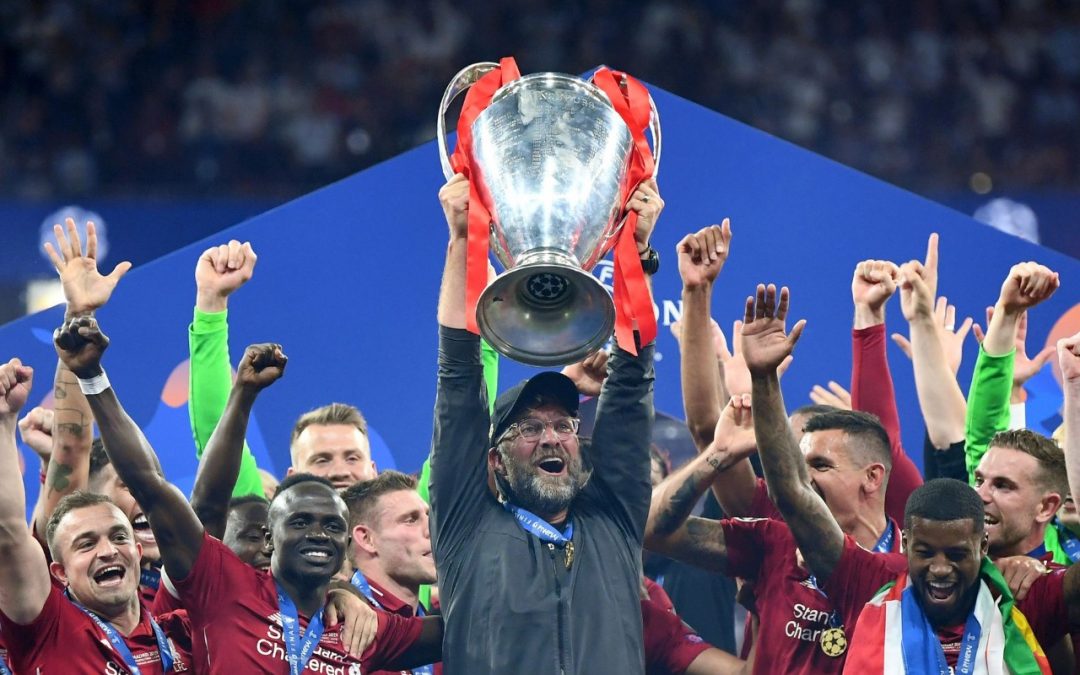 Champions League holders Liverpool are the first team in Europe to secure their spot in the elite competition in European football for the 2020-21 season.

After Chelsea’s failure to beat Manchester United on Monday night, the Premier League leaders have guaranteed a top-four finish.

Chelsea were hammered 2-0 by Manchester united at the Stamford Bridge.

Jurgen Klopp’s side are 36 points above fifth-placed Tottenham with 12 games remaining.

Spurs play Chelsea at the weekend, meaning that if Jose Mourinho’s side did win all of their remaining games and Liverpool lost every one, Chelsea would only be able to reach 74 points and therefore finish behind Liverpool.

Liverpool have reached the last two Champions League finals and face Atletico Madrid in the first leg of their last-16 tie on Tuesday 18 February 2020.

With Manchester City set to be banned from the Champions League next season, meaning that whoever finishes fifth will take their place in the competition.