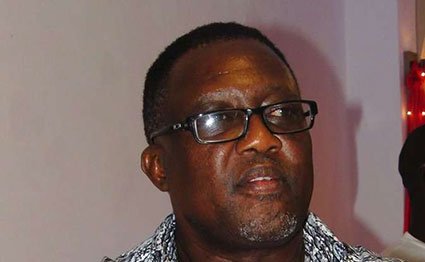 Kilifi Deputy Governor Gideon Saburi will remain in custody for six more days as the court today dismissed the prosecution’s application to have him remanded at Manyani Prison in Taita Taveta County for 14 days.

Mombasa Chief Magistrate Edna Nyaloti ruled that the application lacked merit and would violate the accused’s rights. The Magistrate ordered the prosecution team to furnish her with medical documents showing his test results before she rules on his application for bail.

The prosecution had earlier asked the court to detain the Deputy Governor at Manyani Prison to allow police complete investigations. Saburi’s lawyer George Kithi argued in court that Saburi never tested positive for COVID 19 , therefore the government cannot continue forcing him into isolation. He further submitted a medical report that showed the Deputy Governor was tested three times, since he was forced into isolation at Coast General hospital on March 21.

Saburi was arraigned at Mombasa Law Courts on Monday following his arrest on Friday last week for refusing to isolate himself after a trip from Germany, one of the countries battling the Coronavirus (COVID-19) pandemic.

Saburi was discharged from Coast General Hospital on Friday after recovering.