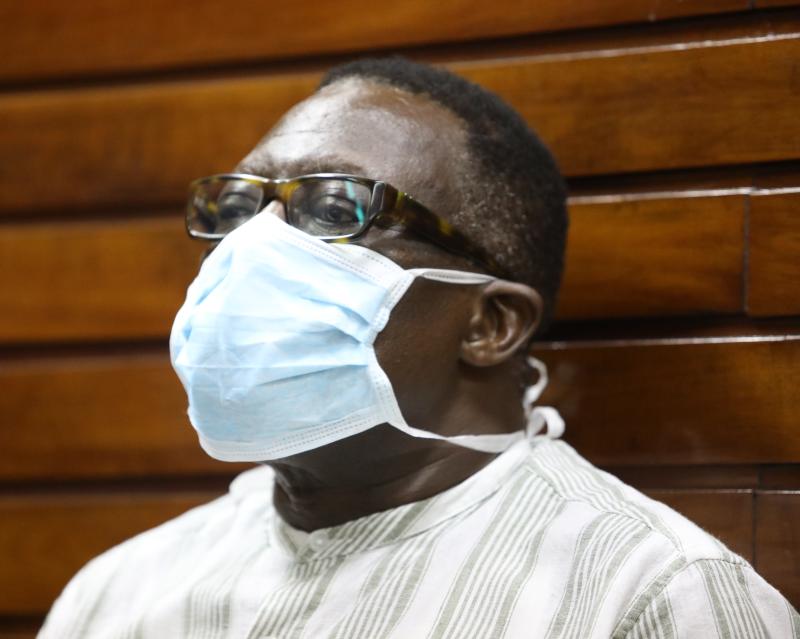 Kilifi Deputy Governor Gideon Saburi has been released on a Ksh.200,000 cash bail or Ksh.500,000 bond with one surety of a similar amount in a case where he is charged with failing to self-quarantine over the coronavirus, upon returning from Germany..

In his ruling, Mombasa Magistrate Elvis Micheka has further directed Saburi, who recovered from COVID-19 after admission at the Coast General Hospital, to proceed on self-quarantine for 14 days.

The deputy governor was also ordered to surrender his passport and not to communicate with any of the witnesses in the case. The case will be mentioned on May 5, 2020.

The Magistrate noted that the prosecution had not provided sufficient grounds on why Saburi should be denied bail.

Last week, while appearing before Resident Magistrate Rita Amwayi, Saburi was charged that on diverse dates between March 6 and March 22, 2020, while suffering from an infectious disease namely COVID-19, he willfully and unlawfully exposed himself in public, without taking any precautions.

The deputy governor pleaded not guilty.The Kilifi deputy governor has been in police custody since April 3, when he was discharged from the Coast General Hospital after the Ministry of Health confirmed he had recovered from the coronavirus.