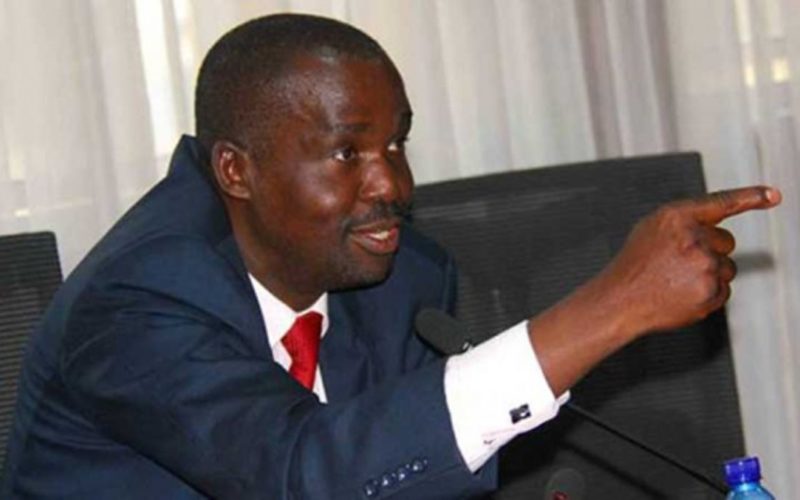 President Uhuru Kenyatta has appointed George Opondo Ooko as the new Kenyatta National Hospital (KNH) board chairperson. This effectively revokes the the appointment of Nicholas Gumbo who has been serving as the KNH Board Chair since May 2019.

In a gazette notice, President Kenyatta appointed Ooko to the position on a two-year term effective April 21, 2020.

Until his appointment, Gumbo had served as Rarieda constituency Member of parliament for two terms between 2007 and 2017 when he contested for the Siaya gubernatorial seat and lost to ODM candidate Cornel Rasanga.

Commenting on the revocation of his appointment to the KNH board, Gumbo said “It is the prerogative of the President to hire and fire and I cannot speculate on the move,” .