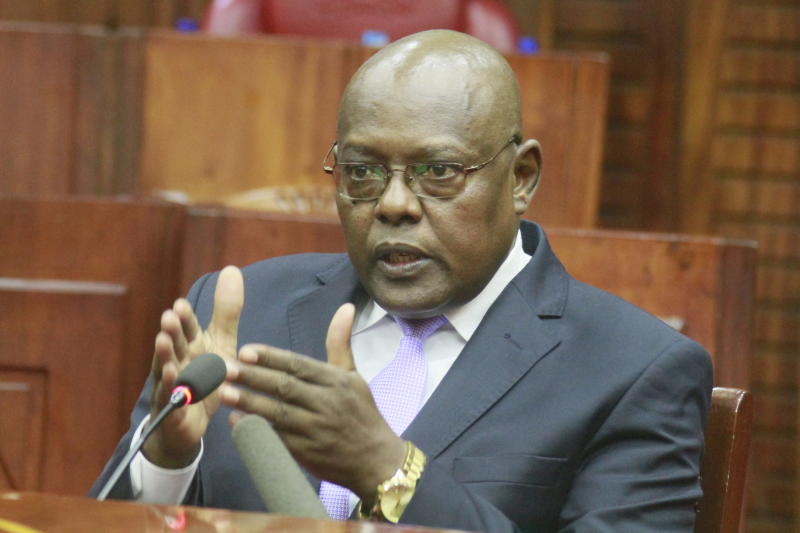 President Uhuru Kenyatta has sent condolences to the family, relatives and friends of the Kenyan ambassador to South Sudan who died last night.

According to the family that broke the news of his death this morning, Ambassador. Karumba died of heart attack. The family did not disclose further details of the death.

President Kenyatta hailed the late Amb. Mburu as a prominent public servant and a brilliant Kenyan diplomat  who was dedicated to promoting a strong relationship between Kenya and South Sudan.

The late Amb. Mburu was appointed by the President as Kenya’s ambassador to South Sudan in 2018. He previously served as the National Intelligence Service (NIS) director.

In recent weeks, Amb. Mburu had led an aggressive campaign against counterfeit Kenyan goods being sold in South Sudan as it emerged that Kenyan manufacturers could be black-listed due to the thriving counterfeit operation in Juba.The sub-standard goods are either produced in Juba’s black market or smuggled through the border with Uganda.

Amb. Mburu was also pursuing an agreement to have Kenyan and South Sudan nationals exempted from producing visas during cross-border travel to facilitate easier movement.