Kenyan Women do not report harassment through calls and SMs, Survey shows 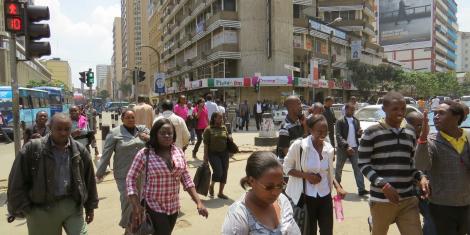 9 out of every 10 women in Kenya receives harassment and nuisance calls and SMS. This is according to a comprehensive Truecaller Insisghts report. The report released today aims to understand the impact of harassment calls & SMS for women in Kenya, India, Brazil, Egypt and Colombia.

The report further revealed that Women in urban areas are the most affected by sexual harassment calls/SMS, with those living in Nairobi, Mombasa, Kiambu and Nakuru reported as the top most affected.

The harassed women have in turn responded to the harassment with Anger and irritation.Fear and worry are also common feelings that arise when women receive these types of calls.Surprisingly, only 2 out of 10 women in Kenya have taken action against harassment calls, and very few ever report this to the authority (6{d59e984f9fbc5c09e4ab0305e27bfa5819922b7230cd324f89a660f78358ca33}.).

Ipsos used a mobile-based approach for data collection and conducted the survey from November 22nd, 2019 to February 24th, 2020.