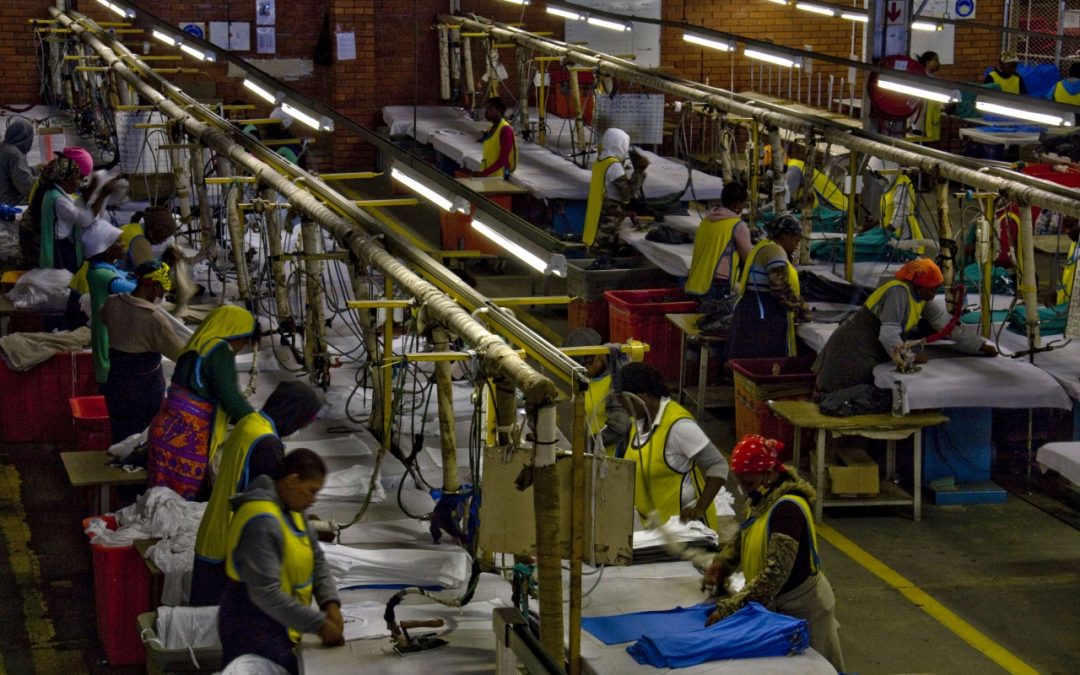 A survey by Kenya Private Sector Alliance (Kepsa) has revealed manufacturing, tourism, service sector, agriculture, construction and the retail sectors are the most affected by the coronavirus outbreak.

Kenyan businesses have reported marginal revenue losses as a result of production slowdown and disruption of supply chains due to the outbreak of the virus in China where Kenya imports intermediate and capital goods.

The Kepsa report also noted that exports likely to be affected the most include horticultural produce, tea and coffee, mineral ores and fruits, among other products.

While releasing the findings in Nairobi, Kepsa Chief Executive officer Carole Karuga stated that some of the interim mitigation measures adopted by businesses to contain the spread and impact of Covid-19 include sensitization of staff and clients on the virus and preventive measures, procurement of protective equipment, Cancellation/ limitation of travel to or from high risk areas, working from home plans and exploring alternative markets.

In order to cushion businesses from the impact of COVID – 19, KEPSA has encouraged local manufactures to take advantage of the situation and produce more local products and promote  local sourcing of inputs

More than half of the surveyed businesses were large firms with more than 100 employees, while micro-, small- and medium-sized firms accounted for 23, 13 and 12 percent of participants, respectively.

The 127 businesses which  participated in the short survey drawn from 17 sectors of the economy was in addition to 32 manufacturers who were directly surveyed by the Kenya Association of Manufacturers (KAM) and whose findings were integrated into the Kepsa report.