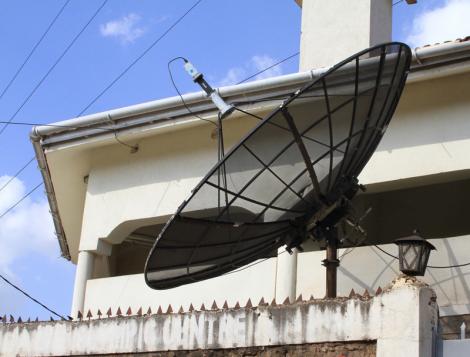 The Media Council of Kenya has held a webinar today to reflect on press freedom in the country and provide call for safe environment for journalists exercising their work.

In a TV interview today, Media Council of Kenya Chair Maina Muiruri said that the government and media can coexist with media self regulating responsibly.

He has said that today’s webinar is addressing the plight of journalists in the country on the back of this year’s theme of Journalism without fear or favor.

Muiruri has said that there is need for journalists to operate under free environment as they are guarantors of information on the country.

The Media Council has offered a health grant to journalists in the country to report on Covid 19 stories aimed at informing the public on the disease.

This comes amidst reports of an alleged killing of a journalist in Kibra this morning.

Security has been beefed up in the area following after reports that Pamoja FM journalist Hassan Mohammed Marjian was killed under unclear circumstances, shortly after hosting a show. He was found killed near the Kibra Law courts at dawn as he was heading home from work

A suspected killer has been lynched by the crowd forcing Kibra Sub-County Deputy Commissioner Gideon Ombogi to deploy police in the area to probe the matter.

Kibra residents are accusing police of sleeping on their work hence increased crimes during the curfew hours.