Kenya instructs all passengers on Chinese plane to self quarantine, as COVID 19 rages on 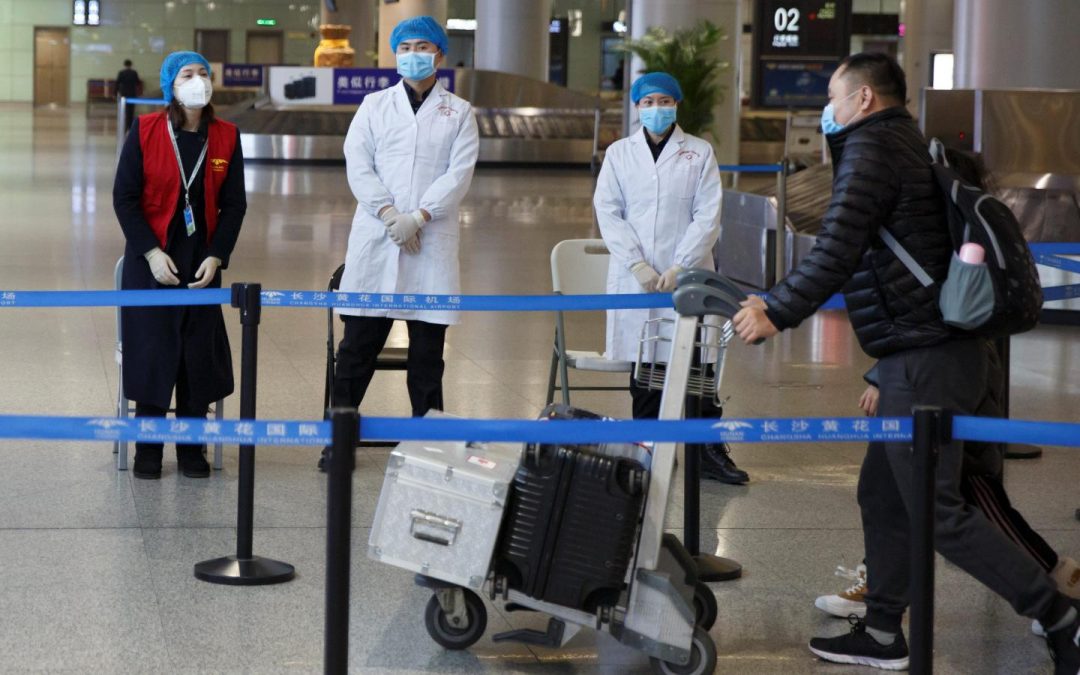 The government has instructed all the passengers aboard a China Southern Airlines plane to self-quarantine for the next 14 days.

Through the Ministry of Health, the government said the airline resumed its operations today after a temporary suspension and all the 239 passengers were screened and cleared on board.

The move follows uproar on social media who questioned why a Chinese airline was cleared to land at JKIA amid the coronavirus outbreak. They further asked whether the government was not mindful of its citizens. A viral video was posted capturing the airline land at the JKIA with some Chinese journalists wearing masks while Kenya Airports Authority staff standing by side as they watched without any protection.

According to the Health Ministry, it has so far investigated 17 alerts and all have tested negative for the Coronavirus.

This comes amidst global reports that the Coronavirus is speading faster outside China. This is according to the World Health Organization WHO which now says majority of the new cases are outside China, after several European counties reported their first cases of the virus.

People in Venice, Italy today took part in the annual Plague Doctors procession – a tradition that has taken on new meaning as fears over coronavirus grip northern Italy.