KASARANI STADIUM TO BE CLOSED FOR U20 CHAMPIONSHIPS RENOVATIONS 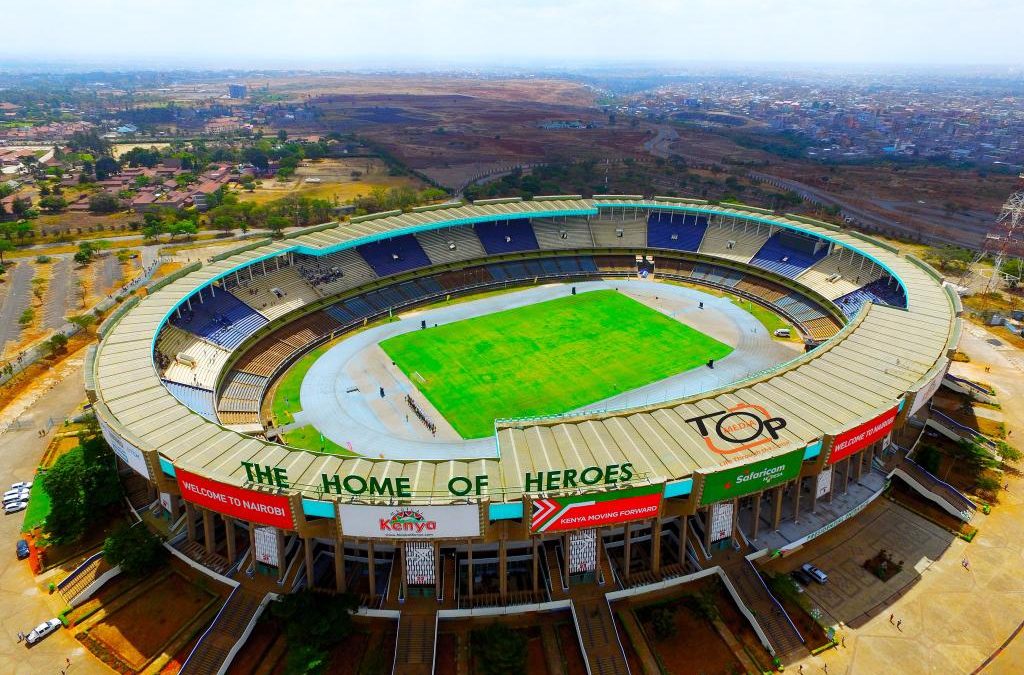 The Moi International Sports Centre Kasarani will be closed on March 16 for renovations ahead of the World Athletics Continental Tour and Under-20 Championship which are set for May and July respectively after the government approved a Sh332mn budget.

Sports Kenya Director General Pius Metto says works at the stadium will begin immediately with contractors already tendered and everything will be finalized by the end of April, in time for the Continental Tour.

Metto says both the stadium and the warm up track will be closed with the only accessible facilities over that duration being the hotel, aquatic arena and the indoor arena.

He also asserts that the Police Post constructed next to the warm up track in the build up to the World Under-18 Championship will be moved to a new location, with the structure set to be reverted to an ablution block and changing rooms.

The expected closure of the facility now all but confirms that Kenya’s 2021 Africa Cup of Nations qualifier against Comoros which had been scheduled for March 25 will consequently be off.

With Kasarani set to be closed, booth Muteti and Metto have confirmed that the Nyayo National Stadium is set to be opened in the next two weeks to offer an alternative training and match venue.

The stadium has been closed for the last three years for never ending renovations but Muteti states that at the moment it is ‘95pc ready’.

With Nyayo closed for the longest time and Kasarani limited in its use, sports, especially football has been forced to scramble for facilities outside Nairobi with Machakos, Narok and Kericho being the ‘saviors’.

But Nyayo’s opening will be a welcome relief for sportspeople especially Nairobi based football clubs which will set to earn a boost in revenue due to Nyayo’s centrality.

Meanwhile, United Kingdom has said that a contingent of 40 athletes will feature in the continental tour and the world under 20 amid fears of the spread of Coronavirus.