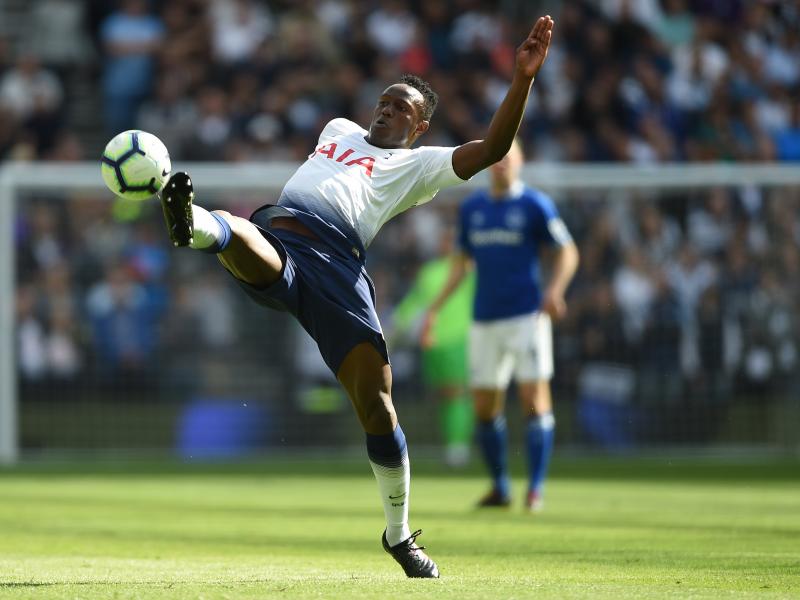 Harambee Stars skipper Victor Mugubi Wanyama has finally left Tottenham Hotspur.Spurs has announced that they had reached a deal with Canadian side Montreal impact for the transfer of Wanyama.

Wanyama made 97 appearances for Tottenham in all competitions following his move from Southampton in June 2016 and scored seven goals.

Wanyama, has made just four appearances for Spurs this season, with his only start coming in the League Cup loss at Colchester.

Spurs also paid a touching tribute to Wanyama through a tweet on their official account that looks back at some of his best moments in a Tottenham jersey.

With the arrival of central midfielders Tanguy Ndombele and Giovani Lo Celso, Wanyama’s opportunities in the Spurs first-team diminished this season but he’ll be hoping to hit the ground running in Major League Soccer.

In January, Wanyama was reportedly moving closer to completing a move to Scottish side Celtic but the club tied up a £2million deal for Ivorian Ismaila Soro from Israel side Bnei Yehuda.

The 28-year-old Kenyan star will link up with Impact head coach Thierry Henry and will be dawning jersey number 2.