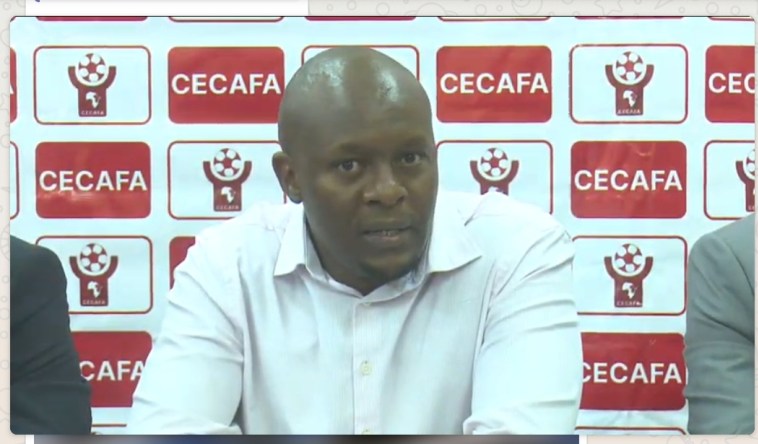 Former Supersport General Manager for East Africa Auka Gecheo has been appointed as the Executive Director for CECAFA taking over from long-serving Nicholas Musonye.

Musonye exits the regional football body after almost two decades at the helm.

He has steered CECAFA through smooth and rough patches as lamentations of lack of funding and support by member bodies became the order of the day.

Gecheo brings with him a wealth of experience to CECAFA from various postings as a general manager in various organisation.

He has previously served as a general manager for Kenya Rugby Union and SuperSport. He also founded a sports marketing firm Pacific Sports.

Auka is a former rugby player and is heavily involved in the running of Kenya’s oldest club Nondescripts.