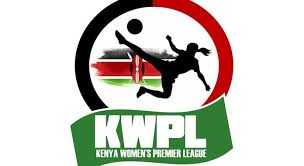 FKF Women Premier League clubs have resolved to play a zonal league in the 2020 season, following a pre-season meeting held on Tuesday, February 25, 2020.

The league was played in the same format in 2014 and was merged into one in the 2017 season.

The two zones—A and B-will comprise of eight teams each and the top three teams from each zone at the end of the season will compete in a mini-league to determine the winner.

The first round of matches will be played on Saturday, March 7, 2020.