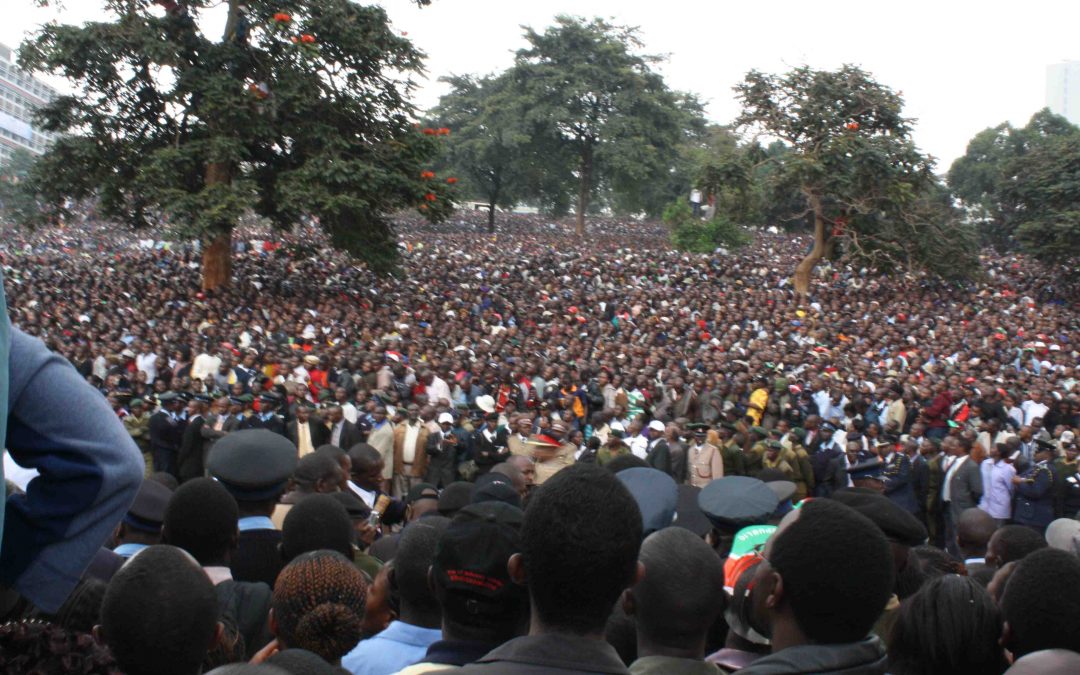 The Kenya National Bureau of Statistics (KNBS) has released the final report of the 2019 Kenya Population census. In the report,the Kikuyu community is listed as the most populous in the country with a population of 8.1M, while the least populous Kenyan communities are the Dahalo with 575, Kenyan Americans with 596, Gosha with 685, El Molo with 1104 and the Konso with 1,299 people.

The report has listed the Luhya community as the second most populous people with a population of 6.8M followed by the Kalenjin which has a tally of 6.4M people.Kamba and Luo communities take position four and five with populations of 5.06M and 4.7M respectively.

The most densely populated sublocations in 2019 were Kware in Nairobi County with 166,517, followed by Tibwani in Mombasa County with 114,520. Mlolongo in Machakos county is third ith 93,075 people, while Tassia and Mowlem in Nairobi county have 88,874 and 88,039 people respectively.