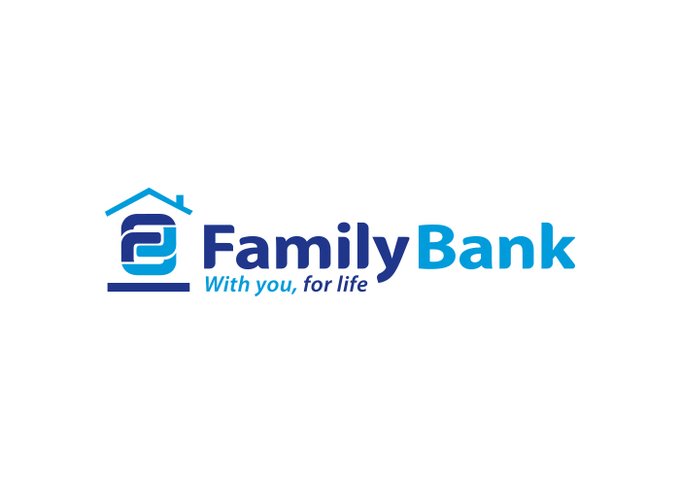 Family Bank has for the second year running recorded Sh 1.42 billion profit before tax for Full Year 2019, representing a 227 per cent earnings growth compared to the same period in 2018.

The growth is attributed to growth in customer deposits, loans advanced to the SME market and income from non-interest sources driven by income from other fees and commissions.

By asset base, Family Bank’s balance sheet expanded by 17.8 per cent to Sh 78.9 billion with deposits growing by 19.7 per cent, equivalent to a Sh 9.5 billion increase supported by aggressive drive for the SME, retail, private and public sector markets. The loan book grew by 14.7 per cent in 2019 compared to 2018 standing at Sh 50.6 billion.

According to Family Bank Chief Executive Officer Rebecca Mbithi, their mobile application, PesaPap and other digital payment platforms such as internet banking have been pivotal in the growth of the non-funded income contributing to 66 per cent of the total non-funded income.

“As a business, we continue to drive our strategy pegged on innovative channels and solutions that ease access to finance and capital that is critical in driving the growth of the Micro, Small and Medium-sized businesses, fueling personal growth and that of the public sector,” said Mbithi

The Directors have proposed to recommend to the shareholders at the forthcoming Annual General Meeting (AGM) a final dividend of Ksh 0.24 per each ordinary share for the year ended 31 December 2019. The Company will advise the date of the AGM at a later date. The last dividend was issued 2016 for 2015.