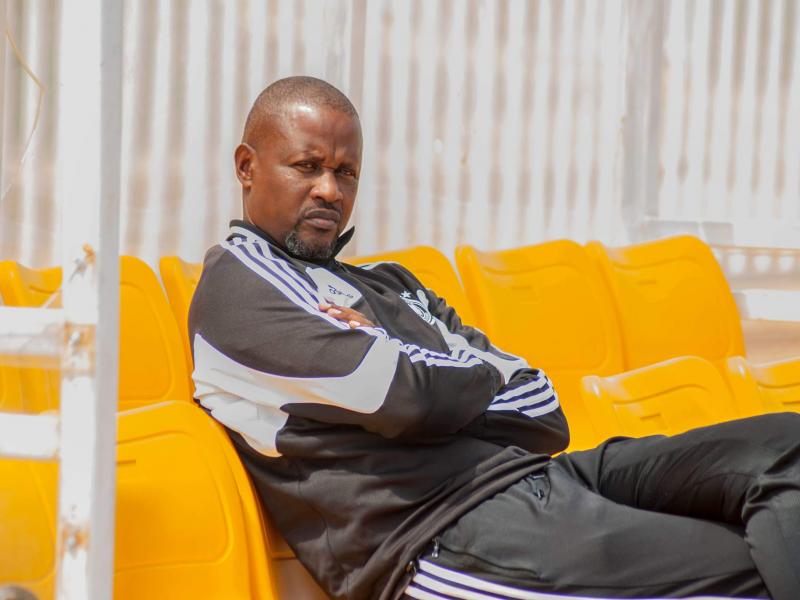 The 51-year-old, Mbungo left Leopards in December 2019 due to none-payment owing to the departure of the club’s main sponsors with his assistant Anthony Kimani having been in charge of the team since then.

Ingwe brought in the former Rwanda national team and Police FC head coach on February 2019 to replace Serbian Marko Vasiljevic following a spate of poor results that left the club on the brink of relegation.

“We’re delighted to announce that former AS Kigali, Police FC, Kiyovu Sports and AFC Leopards coach Cassa Mbungo Andre is joining the Gikundiro as our head coach on Thursday,” the club Tweeted.

Mbungo joined Leopards in February last year, managing to steady the club’s rocking ship but in December he quit over nonpayment.