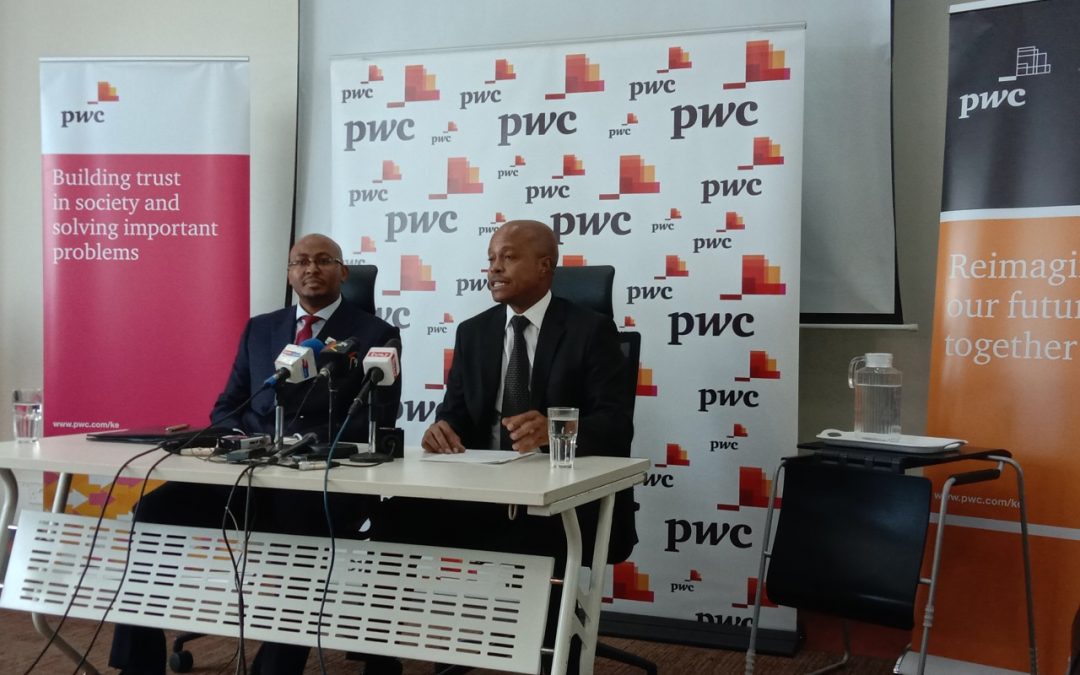 The report released on today also states that the top 4 types of Economic crimes in Kenya are Bribery & Corruption, Procurement fraud, Asset misappropriation and customer fraud.

While releasing the findings, PwC’s Eastern Africa Advisory and Forensics Services Leader Muniu Thoithi  said half of the companies surveyed reported not having a mature third-party risk management programme.

In terms of monetary cost associated with incidents of economic crime, at least a third of the Kenyan respondents that reported having experienced at least on form of economic crime in the survey period suffered losses in excess of 10 million Kenya Shillings, up from 23{d59e984f9fbc5c09e4ab0305e27bfa5819922b7230cd324f89a660f78358ca33} in the 2018 survey.