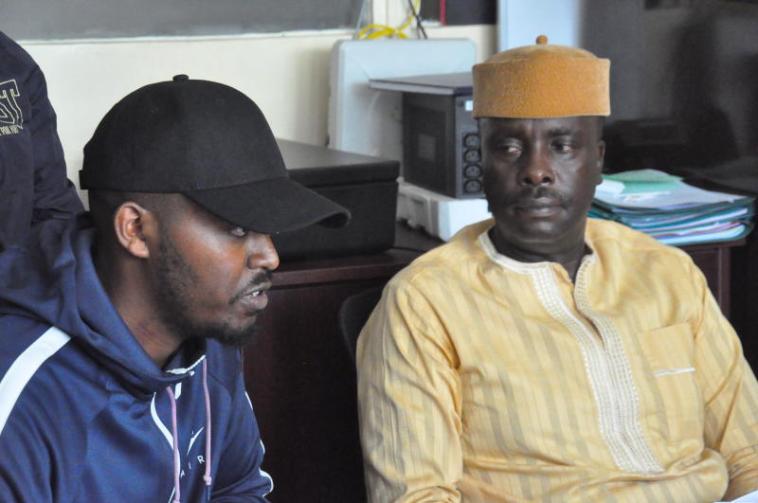 A day after Transport Cabinet Secretary James Macharia accused a Kenya Airways employee of committing a crime,the Director of Criminal Investigations ,DPP and the Anti_terrorism Police Unit  now says that  they are  not investigating Ali Gire,  the whisle blower, and  wants to be  removed as interested parties in the Court case he has filed.

Danstan Omari representing the applicant  Ali told Justice Weldon Korir that the CS Transport James Macharia told Parliament that Gire committed an offence and should be arrested and charged.

The DCI and DPP however told the court that they have not received instructions from KQ to investigate the whisle blower.

In response, Omari said that the criminal justice system is fully involved in the matter and court should take notice that its a public interest matter.

“Its a matter where Kenyans should be told whether flights were being sneaked in the country without the knowledge of the CS”.There was gravious security lapses at the airport.”she
Its about a question of over 40 million kenyans  life being traded for personal interest,”added Omari.

They further said they are not involved in criminal investigations, this is an employment matter.

KQ in response  told the court that Gire was suspended in an internal process and that he was not fired. Police have since reinstated Gire and said he will not be charged.