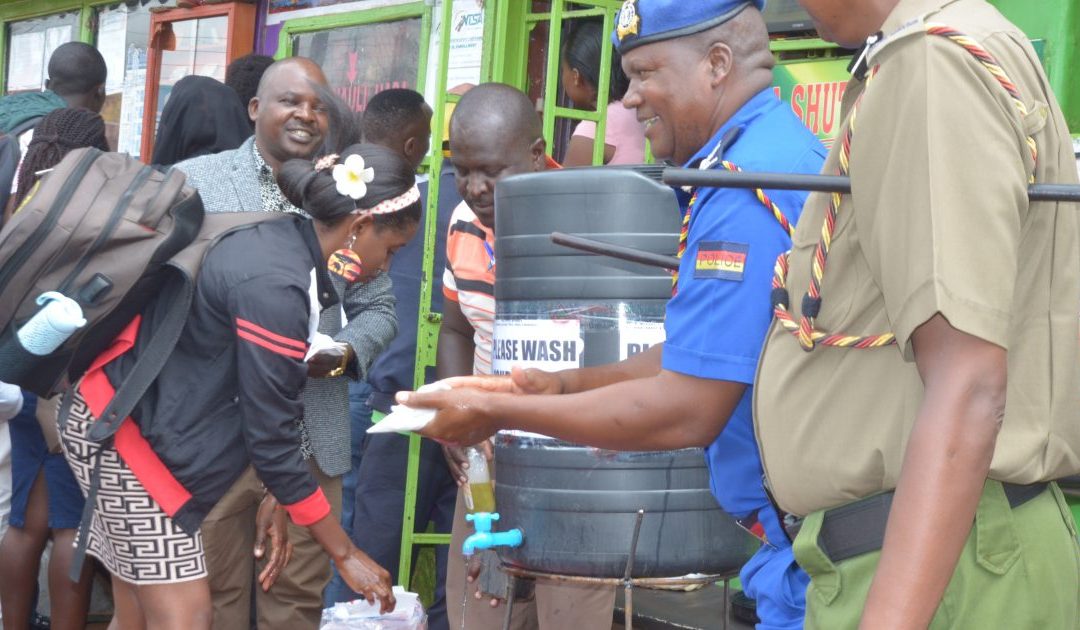 Three new suspected cases of Corona virus have been reported in Kakamega bringing those isolated to seven. The first suspected case involved a man who had travelled to Dubai. The two other patients all female have also been isolated at the Kakamega referral hospital.

The samples of the three have been transported to Nairobi to ascertain if they are positive. Kakamega governor is expected to brief the media on the issues later today. Oparanya had ordered the markets and the morgues to be closed to avoid the spread of the virus Meanwhile, Tunisia has confirmed the first coronavirus death.

The case has been confirmed in a 72-year-old woman who had travelled back to the country from Turkey four days ago.

In Narok, the County Government has closed all open air markets in the region effective today as a way of stopping the spread of COVID-19.The markets are Suswa, Ewaso Nyiro, Ololunga, Ilkerin, Mulot, Lolgorian and Sogoo among others.

Governor Samuel ole Tunai says the move is part of the measures of minimizing unnecessary gatherings in the county.He noted although residents rely on trade for their livelihood, drastic measures need to be taken to ensure their safety.

Tunai urged local residents to observe all guidelines issued by the Health Ministry adding that several other measures have been put to curb the virus. Trans Mara East Deputy County Commissioner Lawrence Omondi noted the number of people attending weddings and funerals should be minimized.

The sentiments were echoed by his Trans Mara West counterpart Mohammed Noor who noted they are keen to ensure all instructions issued by the Ministry of Health are fully complied.

And in Mombasa, the county government has stipulated strict measures to avoid the spread of the Corona virus in the county. Mombasa county commissioner Gilbert Kitoyo has said that all commercial buildings will henceforth be required to avail sanitizers, with Bank in the region also being ordered to avail sanitizers at the ATMs.

According to Kitiyo, only a few people will be allowed at Kongowea Market at a time to avoid congestion. Barber shops have also been ordered to allow only 5 people at the same time. He has urged Mombasa residents to avoid unnecessary visit to public offices. According to the commissioners the decisions were made after deliberations by county officials and will be implemented immediately.