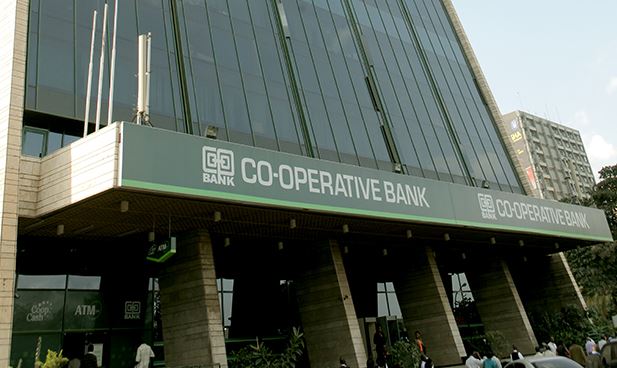 The Board of directors has recommended for approval by the Annual General Meeting AGM) the payment of a dividend of Ksh 1.00 per every ordinary share held, subject to approval by the Capital Markets Authority.

Meanwhile, the Cooperative Bank Board of Directors approved the progression of discussions with Jamii Bora Bank, which if successful, will lead to Cooperative Bank Group acquiring the 100{d59e984f9fbc5c09e4ab0305e27bfa5819922b7230cd324f89a660f78358ca33} shareholding of Jamii Bora Bank. The acquisition will enable Cooperative Bank the opportunity to cross-sell and deepen product offering to the enhanced customer base and create a niche bank, to offer specialized credit offerings that include MSME banking, microfinance, Youth and women banking, Asset finance and leasing.