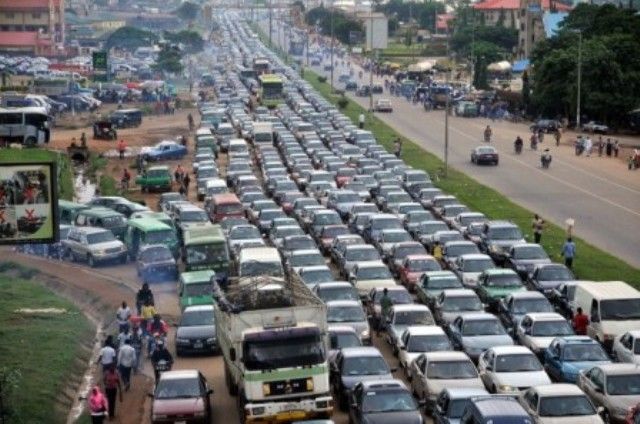 Nairobi’s congested transport system both in the city and metropolitan area has persisted despite uproar from city hospitality industry players who argue that the chaotic state of public transport isn’t only risky but expensive for hotels and other businesses at large. This can in the future, affect the global conferences that come into Nairobi.

According to the World Bank, the time wasted in traffic jams represents a cost to the economy of Ksh 50 million in lost productivity a day, which equates to over Sh17 billion a year.

“The first thing conference organizers think of when it comes to congested roadways is the delay. Delays caused by traffic causes inconveniences. And at the end of the day, the afternoon rush hour is again a frustrating time because the conference is done and delegates want to go relax or want to visit places of interest within Nairobi yet traffic is preventing them, this contributes to loss of potential revenue from these travelers,” said Hasnain Noraini

Design of the roads

Poor design of the roads has heavily contributed to this menace. Many roundabouts in a stretch of less than two kilometers for instance we have four roundabouts from Nyayo Stadium to University way. Most of the roads in Nairobi have neither cyclists bike path nor pedestrian’s walkway.

“Our guests experience the frustration of being stuck in traffic jam for hours which can also be tiring for someone who has just landed for a conference or a business meeting in Nairobi,” added Noorani. Cars and buses stuck in grinding traffic cause many to miss or get late to their meetings or events that had brought them here.

“Lack of a scheduled public transport system and an elaborate non-motorized transport network forces people to use personal vehicles over short distances, whereas they would have otherwise walked, cycled,” Said Farzana Zahir, PrideInn Sales and Marketing Director.

“No one likes getting stuck in traffic, but for conference delegates, traffic jams aren’t just affecting their timeline, they negatively affect your entire conference business and even end up costing us revenue that these travelers would have spent when visiting places of interest,” added Noorani

The absence of a fully functional performing public transport infrastructure has led to overcrowding and poor delivery in major parts of Nairobi.

The projected number of vehicles in Nairobi alone is likely to be more than 1.35 million by 2030, going by the current rate of registration by the National Transport Safety Authority (NTSA). NTSA registers around 7000 vehicles monthly and 90,000 every year in Nairobi. The growing middle class and easy accessibility of credit has necessitated this according to NTSA.