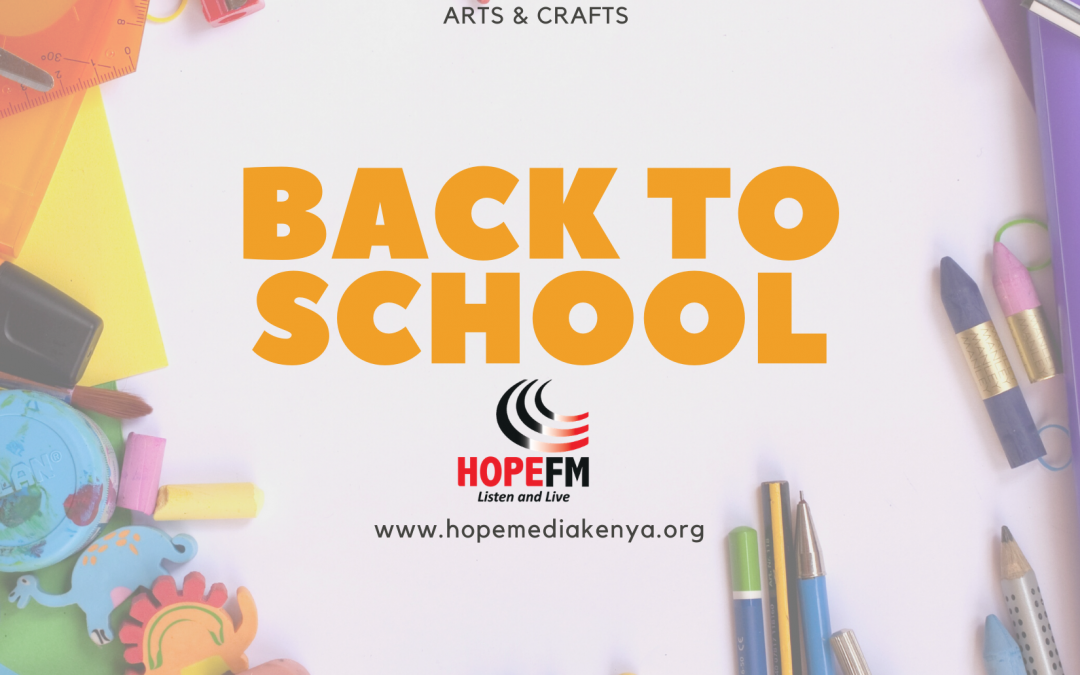 This week marks the beginning of a new term in Kenyan schools. And boy! The madness in the return to the academic institutions is dodging our news headlines. Normally, a week to, we begin with the back to school rush by parents in different shopping places, for uniforms and books. The sights and sounds as parents yell for the commodities has just refused to let go. The last minute shopping as is a characteristic of Kenyans, has gone on unabated. Even the shops themselves do not stock the needed items any time before the final weeks before schools re-open! You will often be met with “out of stock” replies if you went earlier.

Meanwhile, bus stops and bus stands for travel within and without towns and cities are crowded with both students and their parents in tow, dragging huge bags and suitcases, ready to board vehicles to their destinations. A whole week of crazy traffic jams will often escort the opening days and weeks. As for day schools and most primary schools, the organised transport by the respective school buses is most hit, as buses delay and some children are left by the bus due to the different schedules. Teachers on the other hand, busy collecting requirements from the pupils sweat quietly.  A week later, after everyone has settled in their respective desks and schedules have normalised, then all stakeholders can heave a sigh of relief.

Thus, a new term has begun!