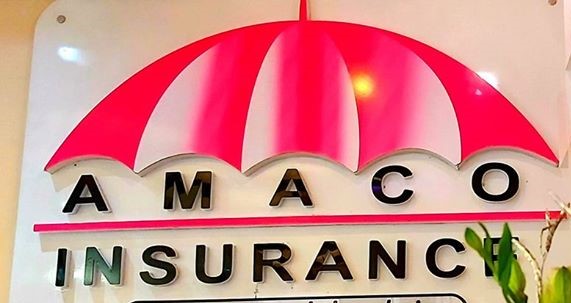 Africa Merchant Assurance Company(Amaco) was early this morning auctioned for failing to honor an  order given by Justice Msagha Mbogholi.

The Judge issued an order on February 20, this year requiring them to deposit Kshs 2m and issue a bank guarantee of Ksh 13m within 14 days. The 14 day lapsed on Wednesday last week.
Dollar Auctioneers could be seen  carting  way  Amaco insurance properties this morning.

The Court entered judgement in favour of Mama Rael Memorial Foundation who moved to Court through Lawyer Henry Kuraauka, requiring the Insurance Company to pay it 15m in breach of an insurance contract.

“The ruling made on December 5, 2019, is varied in the manner; the order for the deposit of Sh5 million is hereby set aside,” Mbogholi said.

The payment is part of a Sh15 million compensation awarded by court to the foundation in a ruling delivered last year.

Amaco filed an application on June 17, 2019, seeking orders to stay execution pending the hearing of an appeal.

“The application was allowed provided the insurance company deposited Sh5 million in an interest-earning account in the joint names of the advocates for the parties within 30 days from the date of the ruling,” the court said.

Amaco did not comply but instead filed an application in January 2020 to review the order and be allowed to deposit Sh2 million and a guarantee for the balance.

Mbogholi said the reason advanced by Amaco to review and vary the terms provided to secure a stay of the execution was that they have not been able to raise Sh5 million due to a severe economic downturn.

The judge said the application by Amaco on economic hard times as failing within ‘any other sufficient reason’.

“I hasten to observe that a bank guarantee may not attract interest but for purposes of security, the responded shall be assured of recovery of the decretal sum in the event the appeal fails,” Mbogholi said.