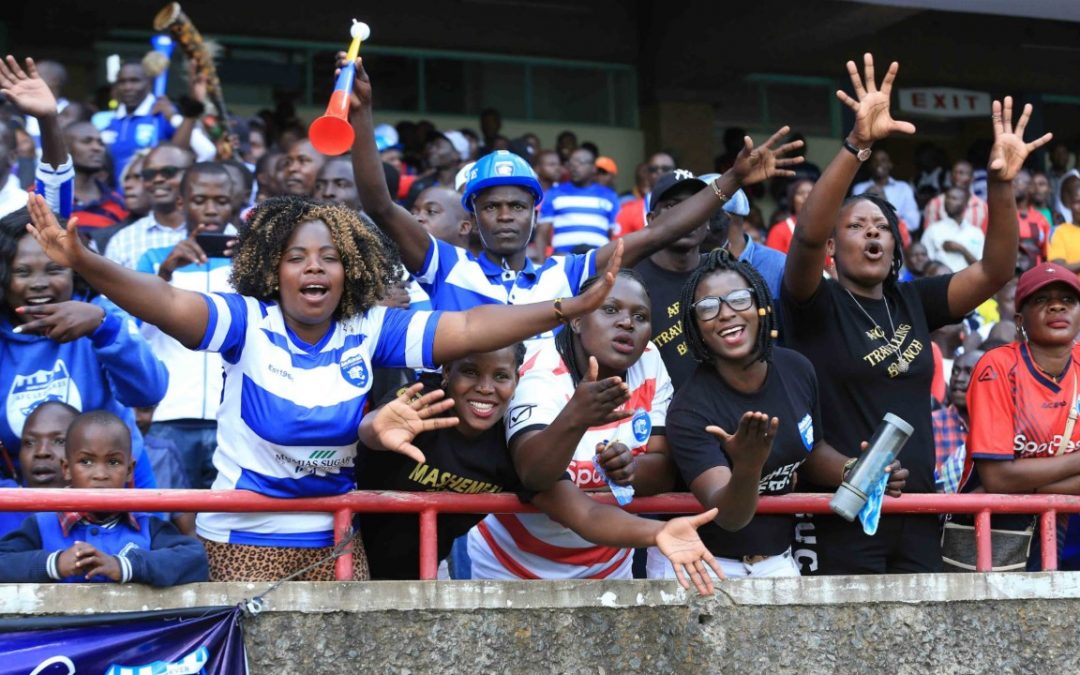 A total of 15297 tickets were sold in the 88th Mashemeji derby played at MISC Kasarani on Sunday 8th.

In the tie, the VIP section tickets retailed at Ksh 500 with fans at the terrace parting away with KES 200. The host sold a total of 266 tickets for the VIP with the terrace attracting the highest number; the section having a total of 15031 fans.

AFC Leopards interim head coach Anthony Kimani has claimed his side won the Kenyan Premier League (KPL) derby against Gor Mahia, albeit off the pitch.

Kimani claims the club’s supporters, who filled Kasarani Stadium, helped them win the tie “off the pitch” as they hosted Gor Mahia for the 88th edition of the Mashemeji Derby.

The number means Leopards collected a total of KES 3,139,200 in the game and it should have been more for the hosts were it not for Kenyan government’s directive to allow everyone who was out to enter and watch the match freely.

Ingwe remained sixth on the KPL log with 40 points as K’Ogalo went clear at the top with 54 points, seven more than second-placed Kakamega Homeboyz who were not in action last weekend.