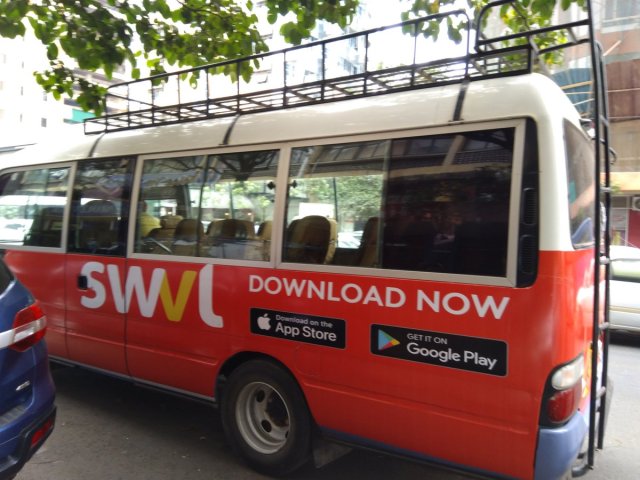 Matatu-hailing app SWVL is facing possible closure following allegations that it is yet to comply with transport regulations.

According to the National Transport and Safety Authority (NTSA), the shuttle-hailing app has not obtained a licences from Nairobi County Government and NTSA.

While appearing before the county assembly yesterday, NTSA Licensing Manager Jackson Mutua said the agency has written to the Director of Public Prosecution asking him to take action on SWVL.

Chief Officer for Transport Fredrick Karanja, told the committee that SWVL had tried to apply for an operating licence in the city. However, the Matatu app refused to follow the terms set by the county government.

The committee asked the county Executive and NTSA to allow the shuttle-hailing firm to operate albeit at a higher licence fee.