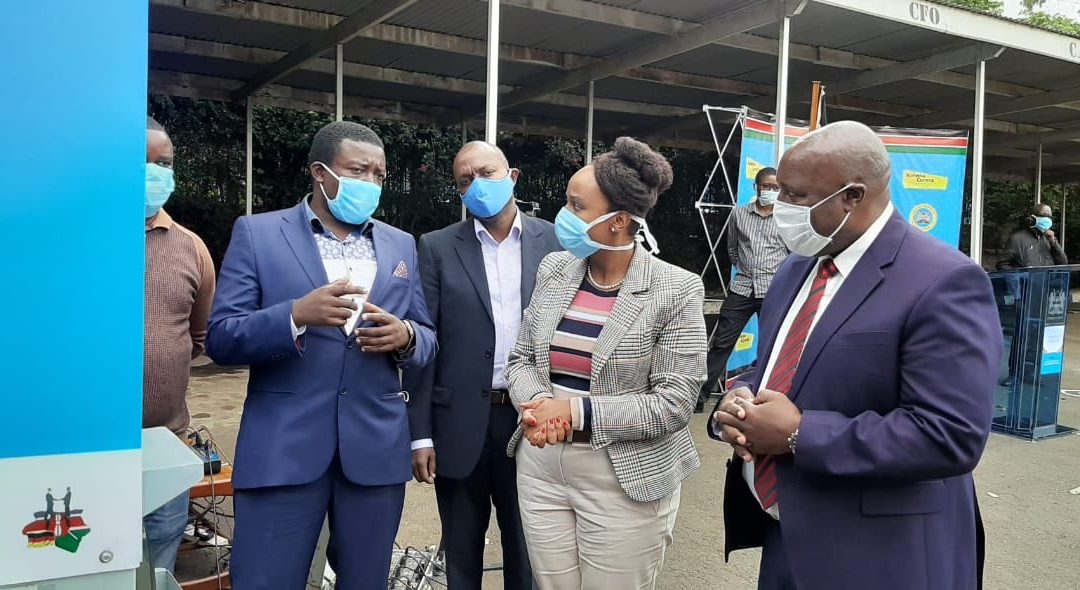 The number of COVID-19 cases in the country has continued to scale up, this is after 17 more people tested positive for the coronavirus, raising the country’s total number of confirmed cases to 320.

Chief Administrative Secretary in the ministry of health, Dr Mercy Mwangangi, has said Mombasa County accounted for 12 of the cases and Nairobi County five.

With Nairobi City County still leading in the number of reported positive cases, Mombasa County has in recent days been recording the highest numbers of the cases this week.

Despite various measures being put in place by both the county and national government, local transmission is hardly hitting the coastal county.

As Mombasa County remains an economic hub for both the coastal area and the nation at large, the worrying question is, just a ticking Covid-19 timed bomb about to explode from the coastal transport hub.

The ministry further reported that the number of recoveries in Kenya had risen to 89 as six more patients had been discharged after testing negative for the disease.

Two patients are however in intensive care units with the rest of the cases were mild.

The mortality rate has been low, standing at about four per cent. Only 14 persons have succumbed to Covid-19-related infections.

The CAS has said that restriction of movement in the counties of Mandera, Kwale, Kilifi, Mombasa and Nairobi and the night curfew had reduced the number of new infections.

The Health CAS added that essential service providers should be more careful as they could be agents of transmission unknowingly.

While addressing the matter of stigma, Dr Mwangangi has urged the public to stop stigmatizing those quarantined. This even as One more person who escaped from quarantine in Nairobi has been arrested in Kericho. According to local police, the man has been taken to isolation centre at Kapkatet hospital. This brings to three the number of those arrested so far from a total of 50 people who jumped out of quarantine centres in KMTC Mbagathi two days ago.

Kericho County Area police commander Silas Gichunge said the man identified as Nelson Kiplangat was trailed by detectives from Nairobi.They located him at his home in Tabaita village, Tiriitab Moita.Police said another person managed to escape and a manhunt has been launched.

Meanwhile, Nelson Kiplangat has been taken to Kapkatet Medical Training College where he has been quarantined.According to Commander Gichunge, Kiplangat escaped KMTC in Nairobi and then travelled to his home in Kericho using illegal routes.

The police commander said his family members have been advised to quarantine themselves at their home for the next 14 days.

The Health ministry has also explained that COVID-19 asymptomatic person can transmit the virus, whose incubation period is between one and 14 days, the average being five to six days.