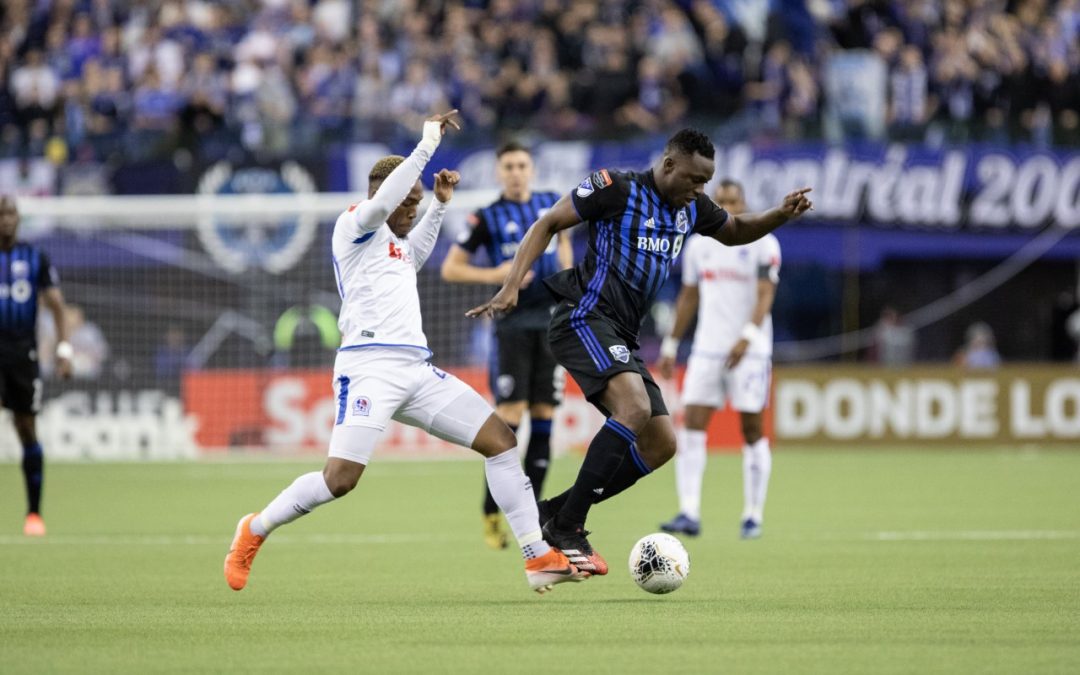 The 28-year-old, who moved from Tottenham Hotspur a week ago, was not lucky though as he ended on the losing side, despite providing an assist for their only goal.

Saphir Taider then pulled one back for the hosts after a nice ball from Wanyama, unleashing an unstoppable 40-yard shot.

This was the first leg of the Concacaf Champions League quarterfinals, with the winner of the tie making their way to the top four.Montreal will now head to Honduras for the second leg on Tuesday, March 17, needing at least two goals and a win.