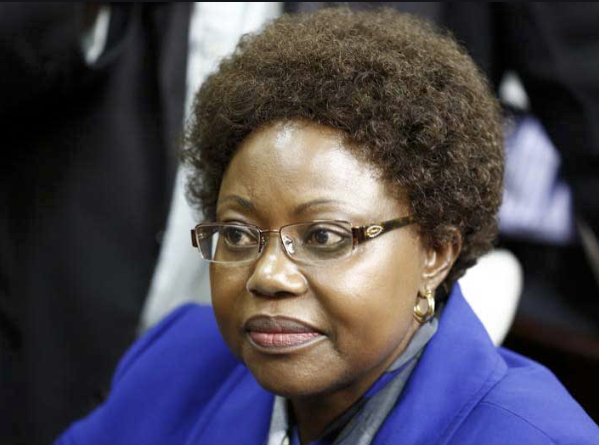 President Uhuru Kenyatta has appointed former Budget Controller Agnes Odhiambo as the new chairperson of the NTSA board.

In a gazette notice dated May 13, the President has said Odhiambo will steer the board for the next three years.

She takes over from Alice Chesire who has been holding the post in acting capacity after joining the board in February 2019.

The President also appointed former JKUAT Vice-Chancellor Prof Mabel Imbuga to chair the Nacada board. Prof. Imbuga takes over from Col (Rtd) Julius Githiri who has been at the helm of the anti-drugs agency for 3 years since 2017.

Ms Odhiambo’s eight-year tenure as budget boss ended on August 27, 2019. She was replaced by the Dr Margaret Nyakang’o.