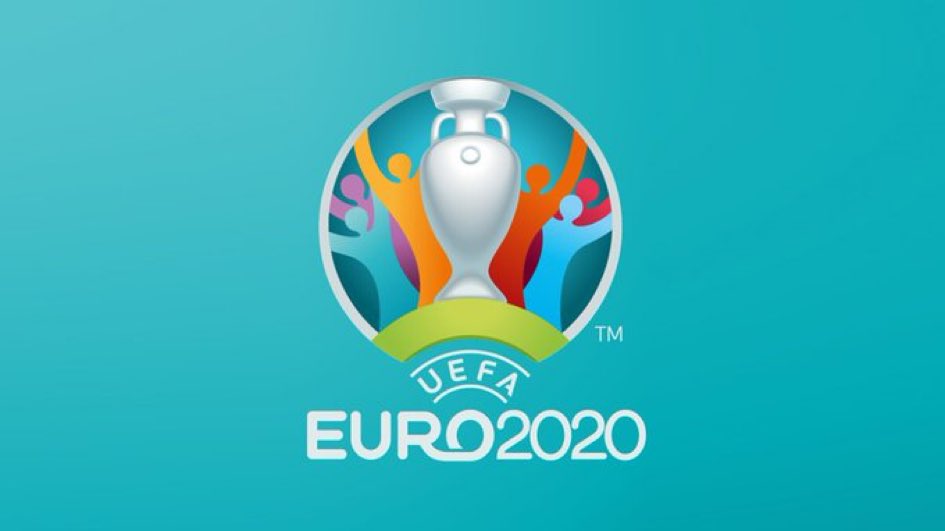 UEFA has postponed Euro 2020 until the summer of 2021 to allow European leagues more time to complete their seasons amid the coronavirus pandemic.

According to Norwegian FA the completion will be played between June 11 and July 11, 2021.This as the virus continue to disrupt sports events with the British horsing authority also suspending all races in Britain.

UEFA had booked 80 of its 102 rooms in Copenhagen, one of the cities the event was to be held. The cancelation brings up Financial penalties, logistical challenges and fixture congestion that is to be considered another day. leagues across the continent have been halted in response to the coronavirus outbreak, which has seen more than 169,000 people become infected around the world.

The sticking point here is that smaller nations wanted to keep the Euros but also the Nations League as the tournaments are a big earner for them.