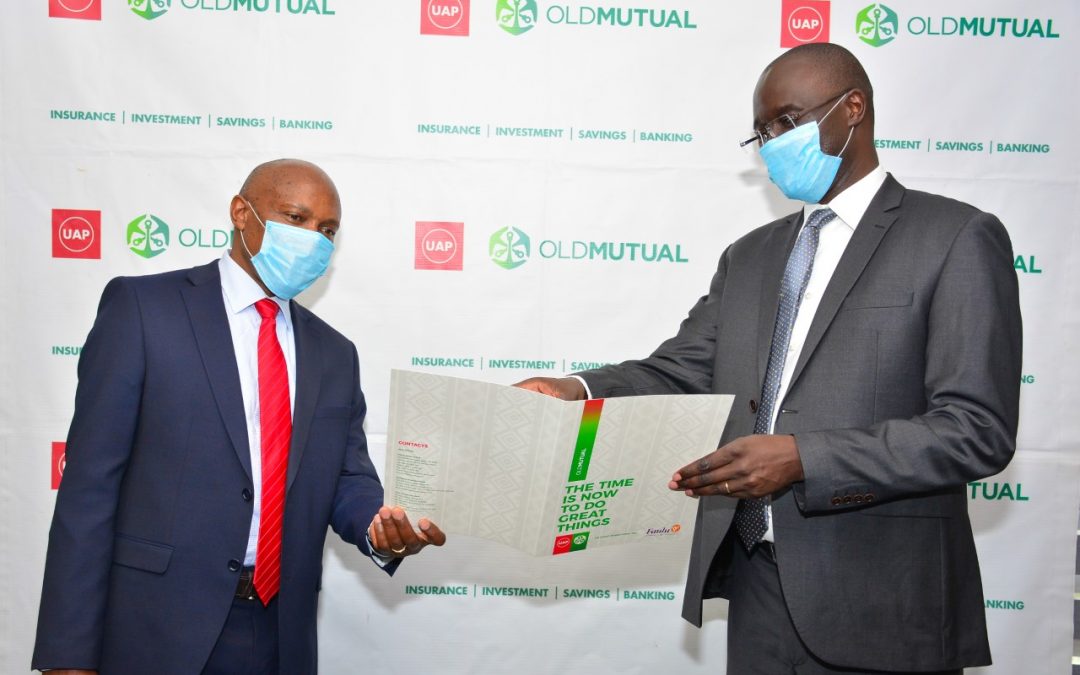 The decline was mainly driven by one-off fair value write-downs on the Group’s investment property portfolio due to the softening of the markets in Kenya and Uganda and prevailing operating environment challenges in South Sudan.

“Excluding the property business performance, the Profit Before Tax (PBT) for 2019 was KShs 1,651 million representing a substantial improvement compared to Profit Before Tax of KShs 847 million in 2018 on a like for like basis. This was in line with the actions we as a Group have been taking to improve the operating performance,” said Arthur Oginga, Group CEO.

The Group CEO noted that the net claims payable increased by 11.8{d59e984f9fbc5c09e4ab0305e27bfa5819922b7230cd324f89a660f78358ca33}, primarily driven by elevated claims experience in the Kenya Health business, due to withdrawal of NHIF coverage from several private health institutions and increased reserving across all the Group’s Health businesses.

The Group’s operating expenses were up 9.1{d59e984f9fbc5c09e4ab0305e27bfa5819922b7230cd324f89a660f78358ca33} largely due to a revaluation loss of the owner-occupied investment property portion. In line with accounting standards (IAS 16 and IAS 40) this portion is classified as Property Plant and Equipment and therefore any revaluation losses are accounted for under operating expenses rather than investment income. Excluding this impact, the expense growth was below inflation in line with UAP Holdings Plc focus to drive increased efficiency in its operations.

Investment income was down 78.3{d59e984f9fbc5c09e4ab0305e27bfa5819922b7230cd324f89a660f78358ca33} driven by property valuation write-downs which were necessary in view of the prevailing market conditions. “Our occupancy has however improved and we expect this to drive improved performance going forward,” said Oginga.