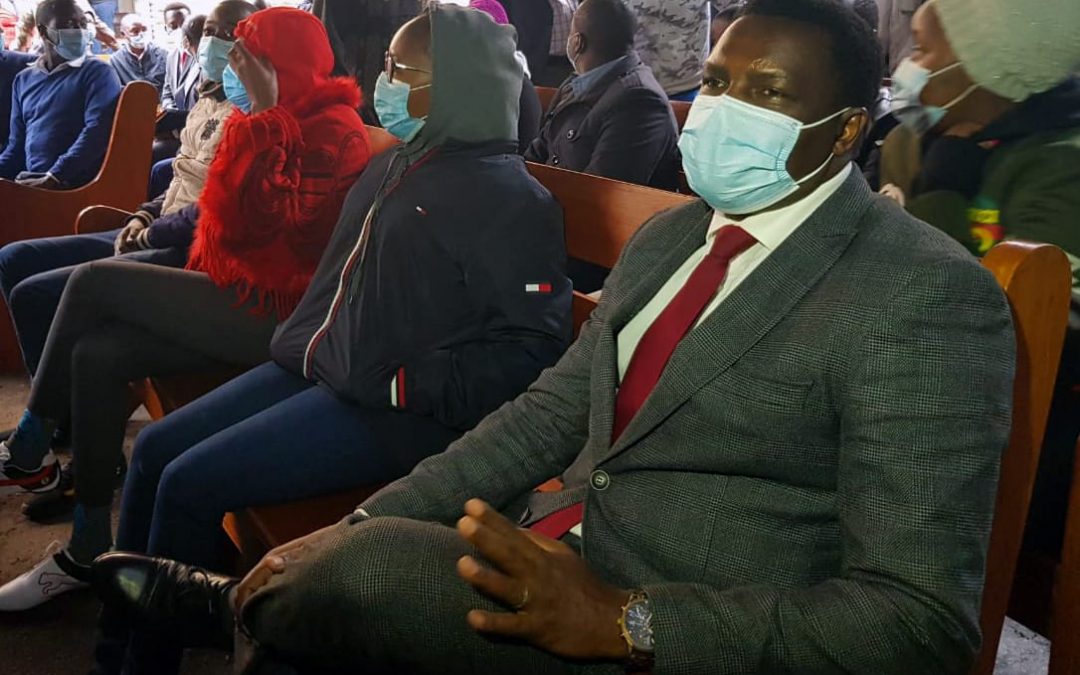 Tharaka Nithi Governor Muthomi Njuki has been freed on a Ksh.6million cash bail by a Nairobi Court after denying Ksh.34.9M graft charges.The governor has also been barred from accessing his office until the graft case is heard and determined.

He will also be required to deposit his passport with the court and has been forbidden from making contact with any of the witnesses.

Governor Njuki has pleaded not guilty to 15 counts, among them abuse of office, willful failure to comply with laws and money laundering.

While giving the ruling on his bail application this morning, Chief Magistrate Douglas Ogoti said he had considered the seriousness of the offence and the submissions by the defence on bail.

He also noted that of late corruption has evolved from hundreds of shillings to millions yet there are no proper guidelines on cash bail relating to that.

The county boss was also ordered to deposit his passport with the court and has been forbidden from making contact with any of the witnesses.

Njuki was charged before Chief Magistrate Douglas Ogoti with 16 offences on Tuesday, alongside 16 others following an investigation by the Ethics and Anti-Corruption Commission (EACC) into allegations of an irregular waste incinerator tender.

They allegedly conspired to commit corruption between January 1 and October 31, 2018, at TharakaNithi county offices in relation to tender for the supply and installation of an incinerator.

The pre-trial hearing of the case has been set for 25th November.

Earlier on Wednesday, the media had been barred from accessing the courtroom where the bail hearing was ongoing.