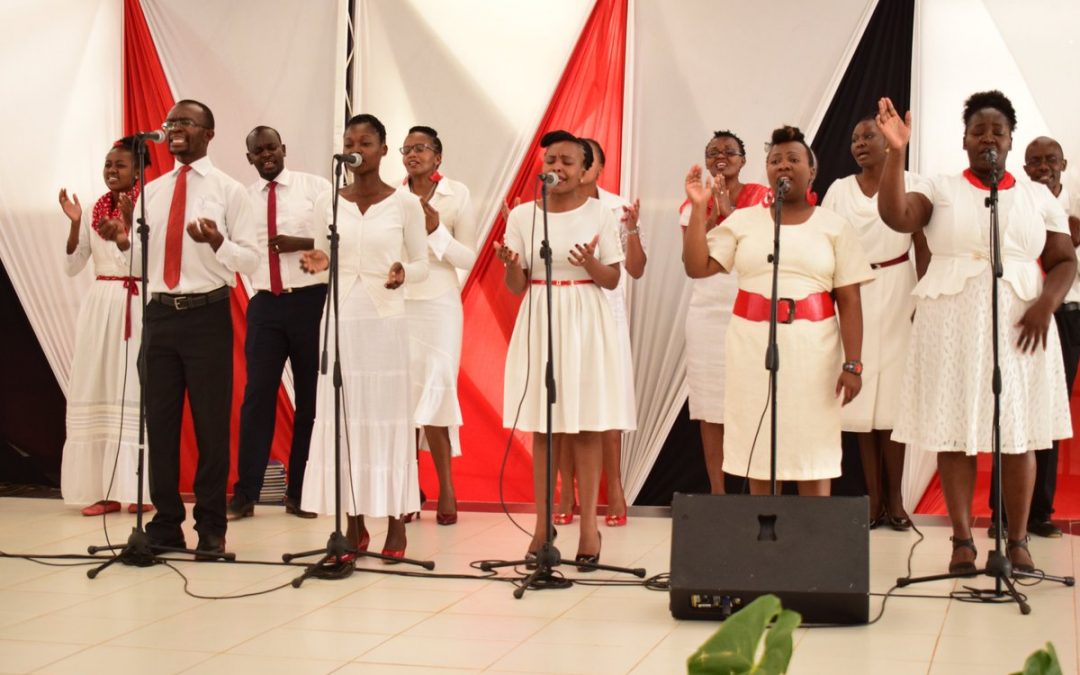 A study released by researchers in the United Kingdom now shows that singing at certain levels is no more likely to spread the coronavirus than talking.

Researchers at the University of Bristol examined how much aerosols and droplets were generated by 25 singers who performed breathing, coughing, singing, and speaking exercises.

The researchers have found that while the aerosol mass produced rose steeply with an increase in volume of singing or speaking, singing did not produce substantially more aerosol than speaking at a similar volume.

Jonathan Reid, professor of physical chemistry at the University of Bristol and one of the researchers, says that their research showed that singing was safer than previously assumed.

The research comes as churches in North America and Europe reopen amid the pandemic; however, some governments have prohibited singing during worship, with the intention of helping to curb the spread of COVID-19.