SIGH OF RELIEF TO MOTORISTS AS FUEL PRICES DIP FURTHER 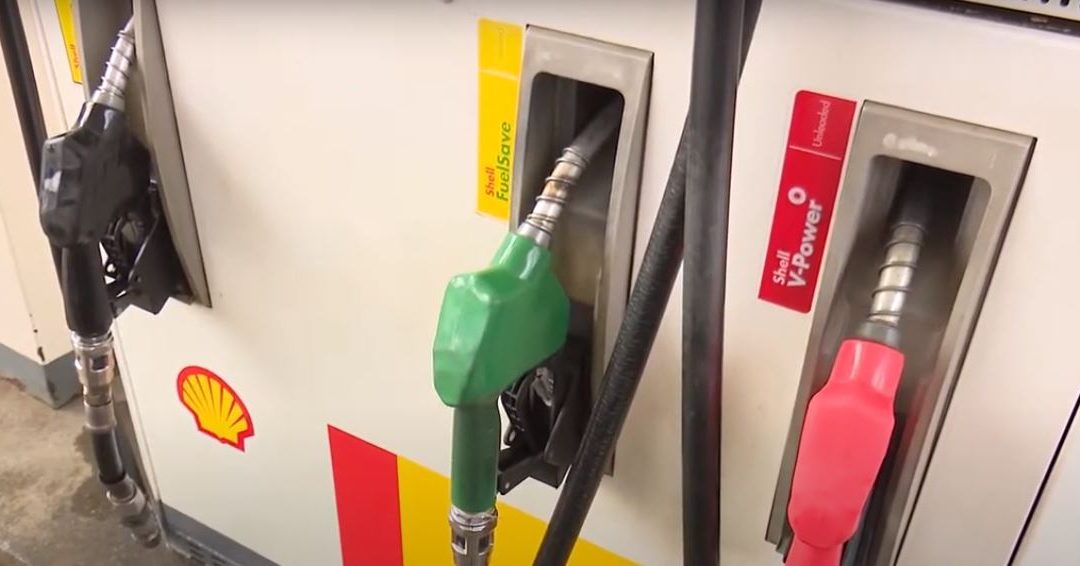 Motorists can once again breathe a sigh of relief after The Energy and Petroleum Regulatory Authority (EPRA) on Thursday announced yet another major drop in fuel prices.

Kerosene consumers who are apparently the majority in the country will however pay more for this commodity.

The prices announced will be in force from midnight, to June 14th this year.

In the April review, Super Petrol dropped by Ksh18, diesel by Ksh4 and Kerosene Ksh18 with the regulator attributing the drop to decreased prices of the weighted average cost of imported refined petroleum products.