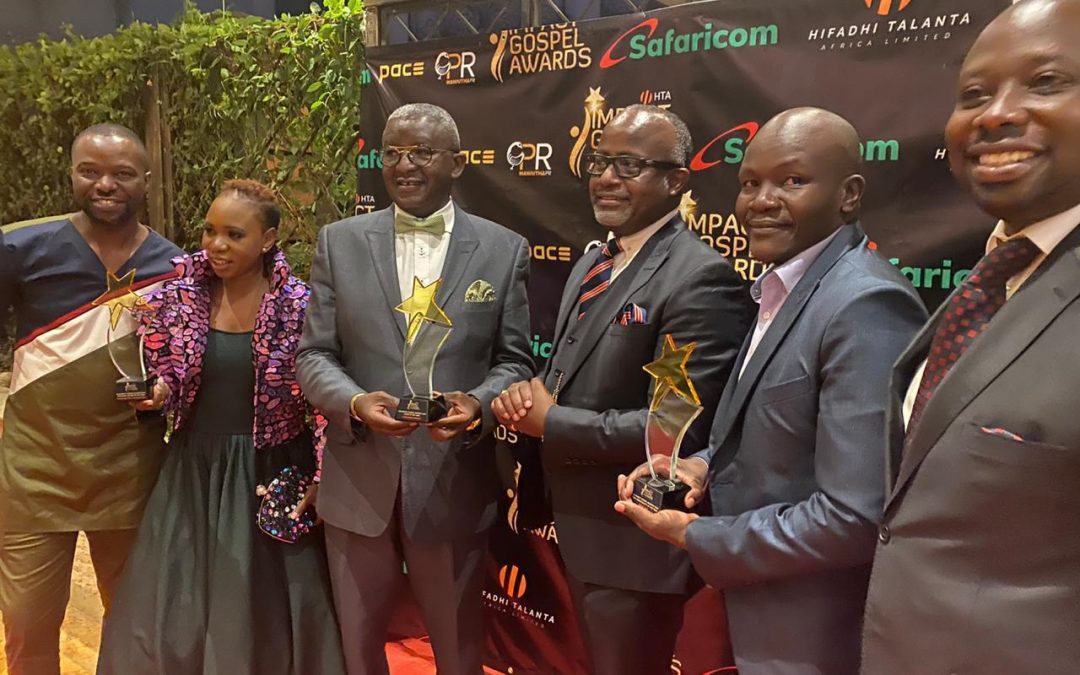 According to the organizers of the event, Amani has been awarded the prestigious award for his passion in the delivery of his Swahili show Shangilia that air every weekday.

Taking to his social media pages, Amani simply said “Praise The Lord! This thing is ours!”, as fans congratulated the presenter for the award.

Amani, who has served as Shangilia show presenter for 10 years now, is fondly refers to his listeners as “Team Kubwa” while they call him “Captain”.

His show which mostly celebrates African artists’ songs, plays on weekdays from 1pm to 4pm on Hope FM.

Others feted during the awards were Godwill Babete for the song writer of the year, CITAM Mens chorale for the choir of the year, Gloria Muliro was awarded this year’s song of the year.