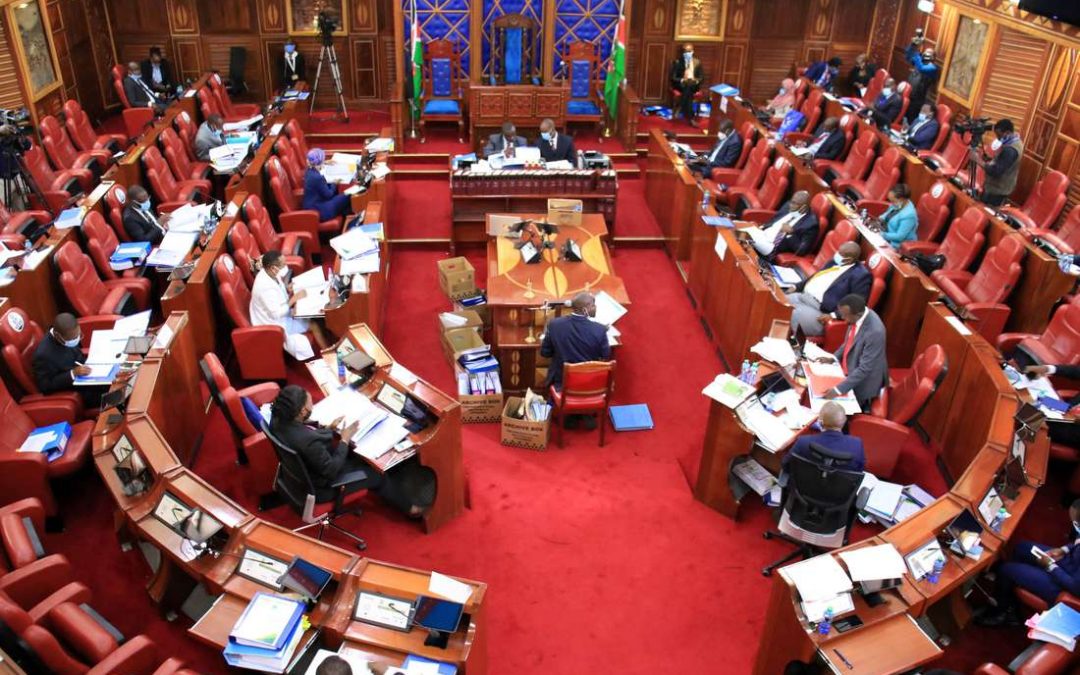 After ten failed attempts, the senate has finally agreed on a revenue formula paving way for counties to start receiving the monies.

41 senators voted Thursday evening to pass the recommendations of the 12-member senate committee that was tasked with unlocking the stalemate that almost sent counties to paralysis.

Their efforts were further boosted by President Uhuru Kenyatta’s pledge for an additional Ksh 50B to the counties in the next financial year.

The new formula will come into effect in the 2021 financial year.

In the recommendations of the 12-member committee, co chaired by Bungoma Senator Moses Wetangula and his Nairobi counterpart Johnston Sakaja, no counties will receive less monies than they received in the previous financial years moving forward.

With the formula approved, the senate went on to pass the counties revenue allocation bill to pave way for the counties to now begin receiving the monies.The council of governors is now expected to end the counties shutdown, that began Thursday, September 17 2020.

The resolution of the senate came even as some counties such as Kisumu, Makueni,Bomet and Kakamega had already announced the shutting down of their governments and sent county workers home for two weeks as directed by the council of Governors.

Machakos County government, that was first to send a letter halting non essential services, however had services such as health up and running.