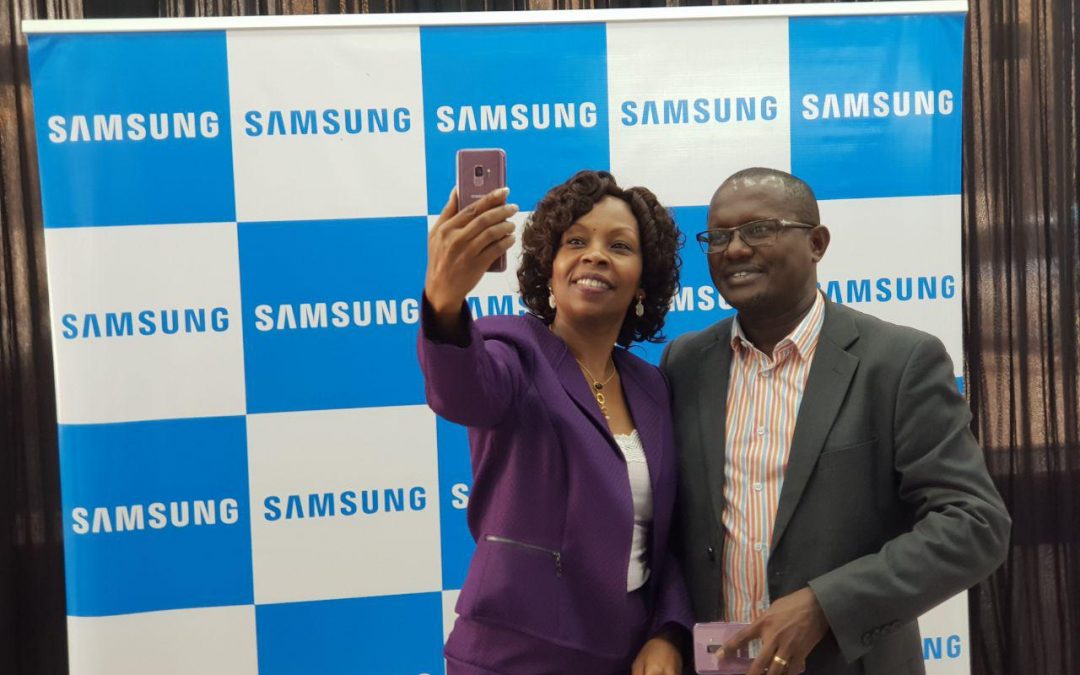 Samsung Electronics Co. has launched the Samsung Galaxy S 20 Fun Edition (FE). The device was launched through a virtual gloabl event dubbed “Samsung Unpacked For Everyone”  that was locally attended by tech enthusiasts who showed their excitement on the companies social media pages.

The smart phone is a follow up to the Galaxy S 20 launched in March this year is developed fully from feedback collected from Samsung customers worldwide.

Charles Kimari, Head of Department, Integrated Mobile, for Samsung Electronics East Africa, said the S20 FE is an extension of the Galaxy S20 family and is the start of a new way to bring meaningful innovation to even more people to let them do the things they love with the best of Galaxy.

““We are constantly speaking to our fans and taking feedback, and we heard what they loved the most about our Galaxy S20 series, what features they used most often and what they would want to see in a new smartphone,” he said.

The feedback collected from the Galaxy S series customers all over the world is that they wanted to experience the features of the Galaxy S20 but at an affordable price as well as have the phone as a fashion accessory with colors that made them feel a certain way or reflected their personal style.