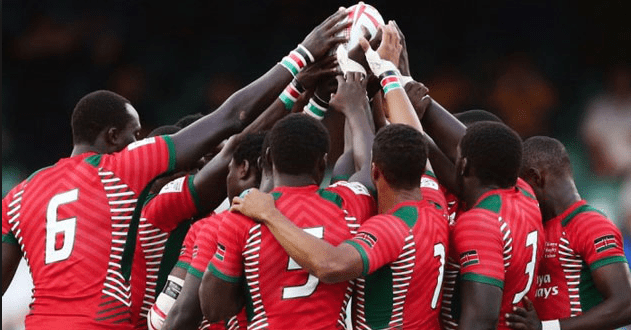 Kenya Rugby Union new season is set to kick off in January 2021 with the Championship promotion playoffs.

The union expects rugby to resume on January 16, 2021 with the Championship where two matches will be played with the finalist being promoted to the Kenya Cup.

Semifinals will see varsity side Strathmore Leos host either USIU or Northern Suburbs after finishing at the top of the regular season with 76 points while second placed MMUST will play at home against either Mean Machine or Egerton Wasps.

Western Bulls and Kisumu RFC who finished last in the top flight league last season will join the Championship with the  playoffs finalists replacing them.

In the playoffs quarterfinals, varsity side Mean Machine will host Egerton Wasps while USIU will play home against Northern Suburbs.