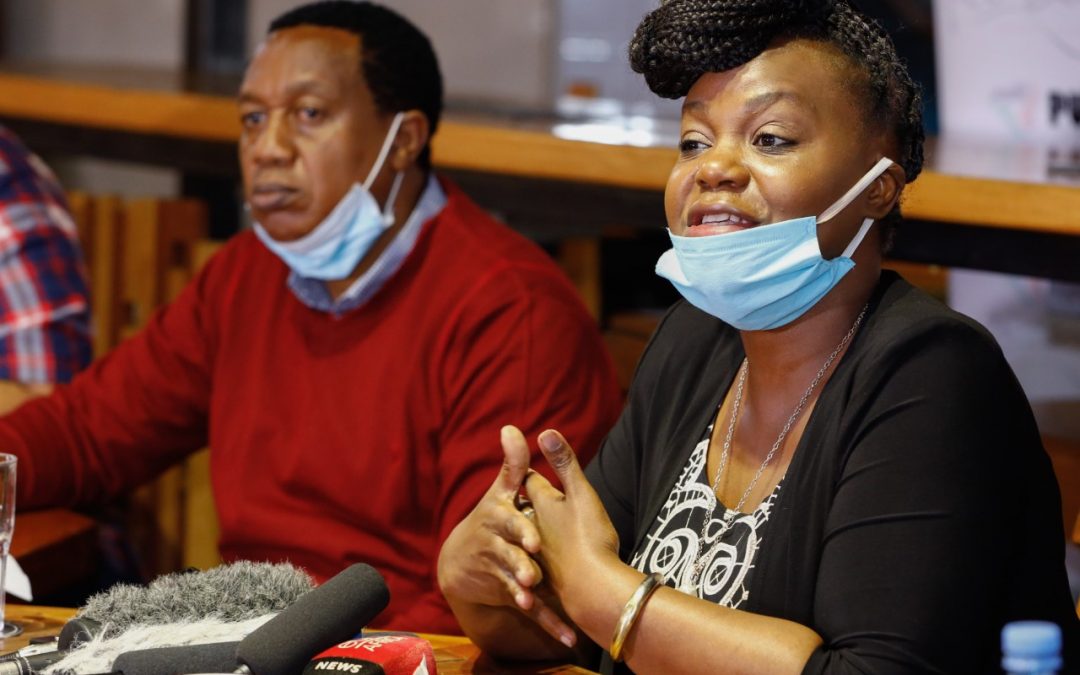 Restaurant operators have asked the Government to crack down on entertainment spots that fail to adhere to Covid-19 regulations .The Pubs, Entertainment and Restaurants Association of Kenya (PERAK) said it had reached out to the Ministry of Health and pledged to cooperate and have its members self-regulate to implement the guidelines.

PERAK patron Patrick Muya said the extension of the curfew to 9 pm should be accompanied by an extension of restaurant opening hours to at least 8 pm.

“We request to be allowed to operate up to at most 8pm, as our operators have their own arrangements for staff accommodation and transport, which means that curfew hours will be observed,” said Mr Muya.

Patrick Mbogo, the chairman of the Nairobi chapter, said the association had asked the Government to take action against establishments that had failed to abide by the law, but were wary of suggestions from some quarters that liquor licences for all establishments would be withdrawn.

“As the country has worked to contain the spread of Covid-19, the sector has suffered the brunt of the necessary measures to limit the spread of the deadly virus. We have had to close and send our employees home, as we all followed directives by the government,” said Mr Mbogo.

PERAK said the sector was happy about the recent directives by the President to reopen the economy while ensuring issued guidelines are duly followed but was concerned about establishments that allow their patrons to flout the guidelines.

The PERAK members said they had also asked the government to take appropriate action against offenders “rather than take drastic measures that would indiscriminately impact a whole sector of the economy with dire economic straits.”

Shutting down the sector would place the lives of its 1.8 million workers at risk as it would deprive them of the opportunity to earn a livelihood, which has been further undermined by the slowdown in economic activity.

PERAK chairperson said the association is involved in consultations with the Tourism ministry on how to reopen the sector and was happy with the allocation of KSh2 billion to the revival.