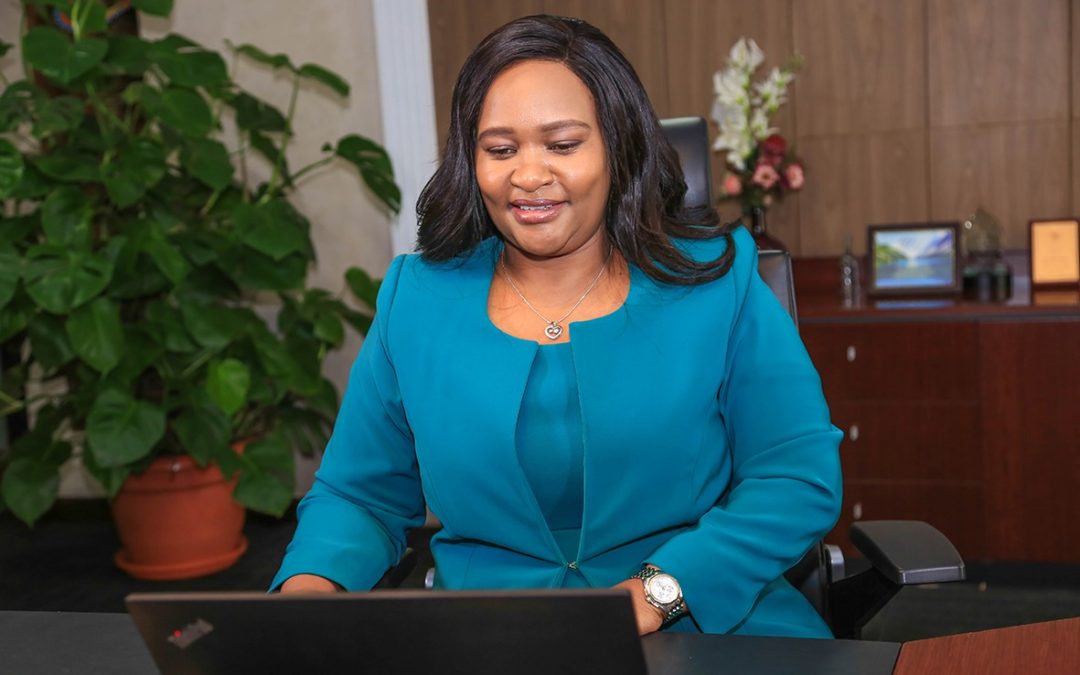 The KenGen MD, who is also the brain child of the company’s Pink Energy Initiative becomes a member of the Advisory Council composed of distinguished representatives of government ministries, the private sector, academia and non-profit institutions.

Her appointment to the  Advisory Council is for a period of two years starting July 2nd, 2020.

Members of the Advisory Council play a critical role of looking into progress and constraints to gender equality globally and providing feedback and guidance of the bank’s work on gender equality and women’s voice.

Since its inception in 2011, the Council has been instrumental in helping the bank to strengthen its contributions towards closing gaps between men and women.

While accepting the invitation to join the Advisory Council from the Bank’s Managing Director, Development Policy and Partnerships, Mari E Pangestu, the KenGen MD said she was honored for the consideration and was looking forward to join other preeminent members.

Miano noted that gender development and mainstreaming is a major catalyst in organizations as it contributes towards growth.