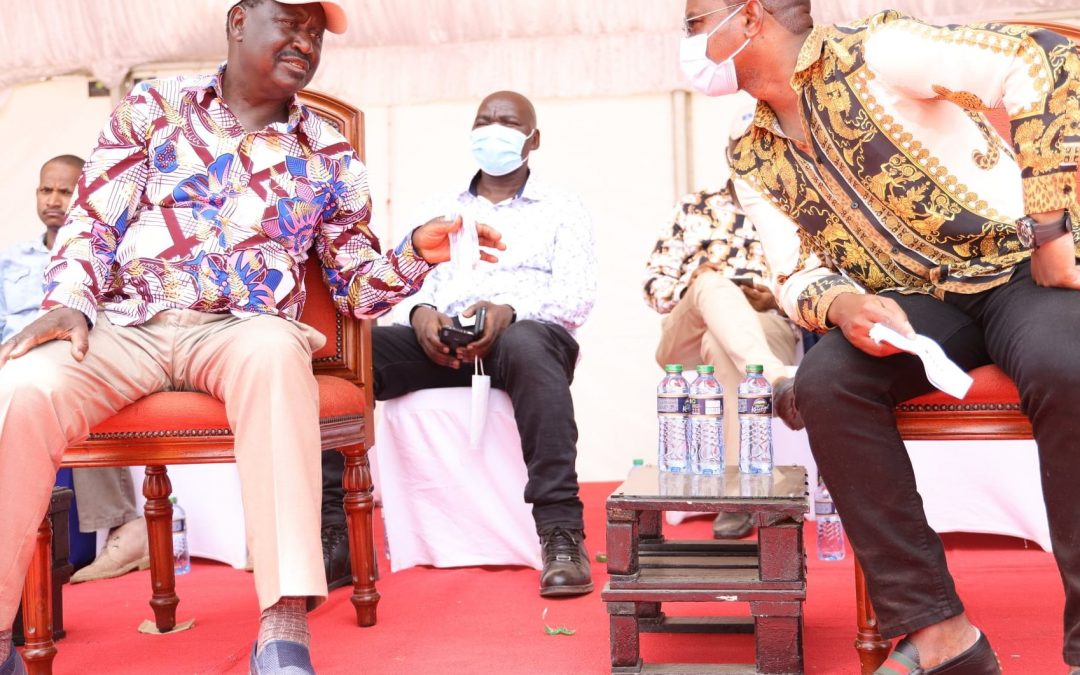 Odinga, accompanied by other ODM leaders in the coastal region, campaigned for the BBI, and tore down the deputy president’s wheelbarrow narrative, saying it has nothing good for the people of the coast.