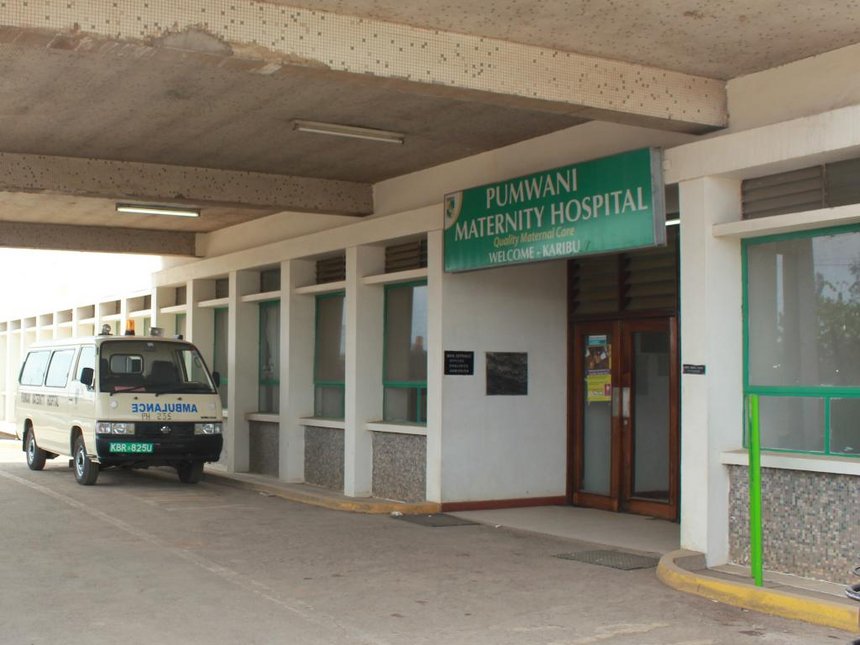 65 nurses on contract at the Pumwani Maternity Hospital have downed their tools in protest over unpaid dues since October last year.

In a statement, to Newsrooms, the nurses noted that a previous meeting with the hospital administration has been unsuccessful, citing a previous memo where they had been promised to be paid in 2 weeks.

The hospital has however blamed the situation on the delayed Linda Mama and National Health Insurance Fund (NHIF) reimbursements from the Nairobi County Government.

Under the Linda Mama package, the government promised to pay Sh 6,000 to any woman (registered on NHIF) covered.

Previously, the medics at the hospital have downed their tools over heavy workload and failure by the government to effect a salary increment.